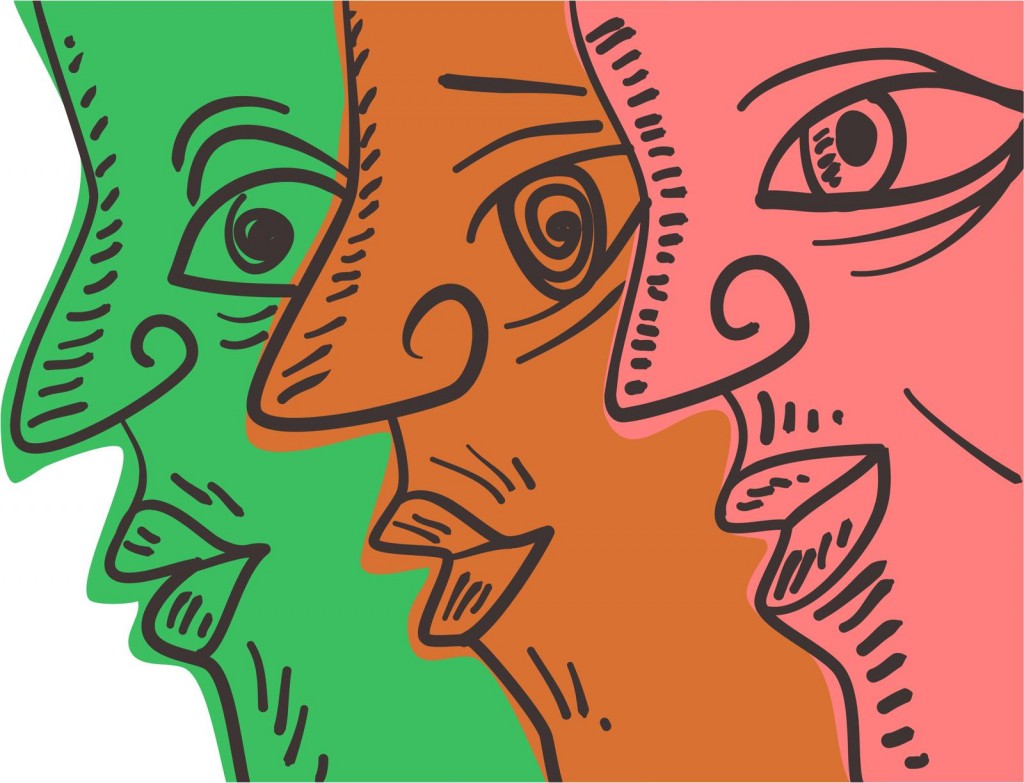 It may well have been King David’s darkest hour. The security of his kingdom was unraveling around him. His own son, Absalom, was essentially taking over the empire through a bloody coup. People were deserting the king left and right, cursing him everywhere he went. It appeared all was lost, and that David had nothing left. Until READ MORE 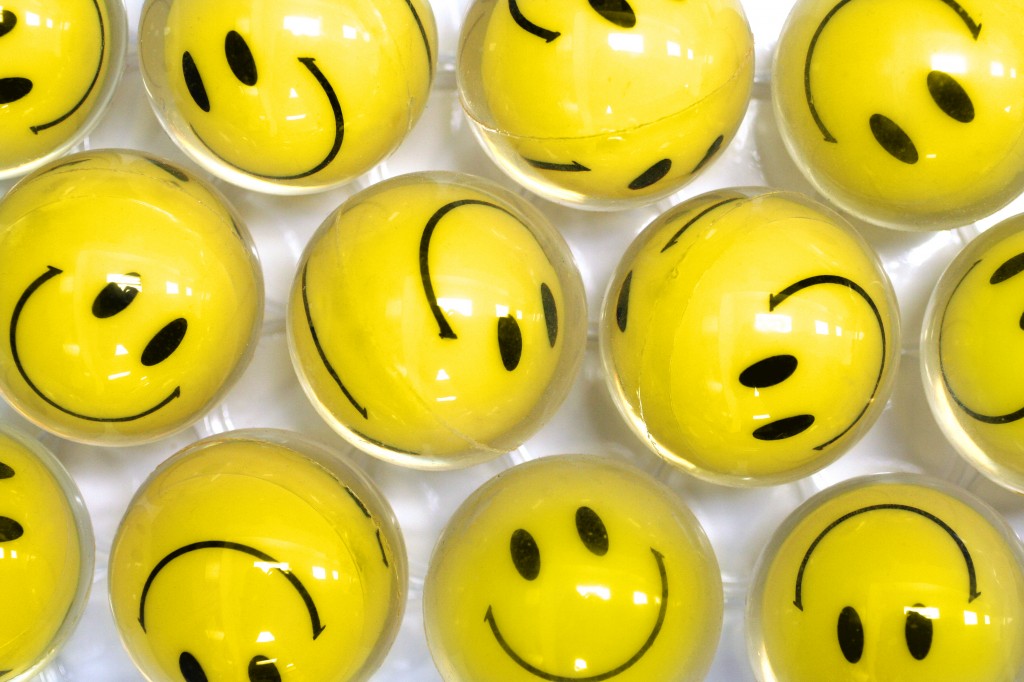 At Bethel Church we are continuing a very important sermon series entitled “Living Above & Beyond.” The purpose of the whole series, and this season in which we find ourselves, is to equip followers of Jesus to live above and beyond material slavery, spiritual complancency, and small-minded eternal vision. We want God to meet us READ MORE