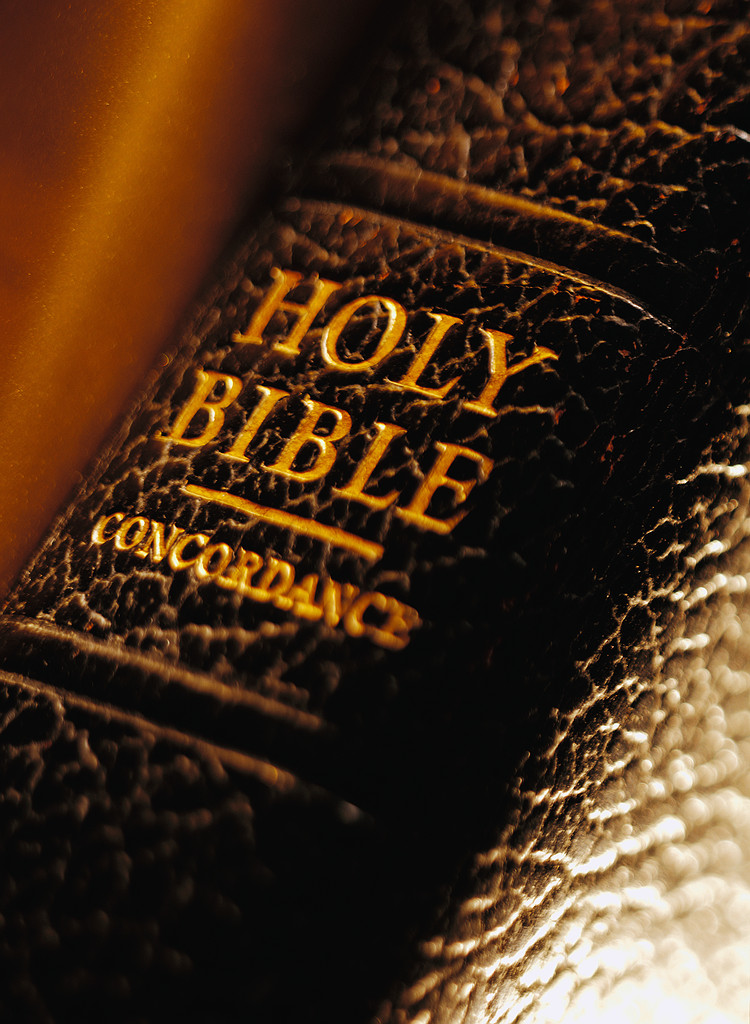 Within the next couple of weeks we at Bethel Church will be completing the Gospel of John. By the time it is said and done we will have moved through fifty-one sermons in the Gospel of John. No doubt that is a lot; some would say too much. I remember some years ago sitting with Dr. Tony Evans and he asked me what I was preaching at that time. I mentioned to him the Book of Romans and that I had been in it nearly two years. He almost fell out of his chair, not because he is not an ardent Bible expositor, but because, I am sure, he would have pursued a much wiser approach to structuring the epistle.

Anyhow, one of the primary reasons I wanted to preach through the Gospel of John was to lay some significant Christological groundwork for Bethel Church; groundwork that involves important affirmation about things like the deity and humanity of Jesus Christ, the reality of relationship with the Triune God over and above everything else within creation and beyond, and the ability of Jesus to transform a broken life—not by the broken person’s merit but because of the Father’s love for broken people.

We have addressed in the Gospel of John a wide-range of topics, including the way in which one can deal with suffering, the power of weakness in a world that cares only for the strong, what the abundant life is and is not, the value of teachability as a key to abiding in Christ, love as the defining factor of a true disciple, and the fact that God’s total sovereignty trumps everything we think we can muster. Much of this has been well-received; some has not at all. But all of it, I am peacefully convinced, has been shaped by the Spirit of God, even despite me.

Beginning in January 2011, presuming the Lord tarries, we will launch into a sermon series on the Book of Daniel. This will take us through the winter all the way up to Easter in mid- to late-April. Following that, God-willing, we will move into a series on sex and sexuality, exploring the biblical perspective on this important matter that dominates our culture, and contrasting God’s teaching with the way our world has corrupted it.

But until then we—again, the Lord willing—will focus on four important matters. The first, in early July, will be a two-week study from Ezekiel 38 and 39 regarding Gog and Magog, and the how Jesus’ words in Mark 13 invite us to pay attention to prophetic puzzle pieces that are rapidly falling into place. What will be the manner in which we respond to this reality? And for what great purpose?

Throughout most of August we will be giving our attention to a brief series entitled, “Lies the Church Believes.” Among the lies we will be addressing from the Scriptures is the idea that the prosperity gospel is legitimate, the notion that tradition trumps everything, the common belief that theology is not as important as relationship and harmony, and the idea that the church (and the pastor) must cater to consumers.

Following these sermons we at Bethel Church will initiate a very important fall experience that brings together two critical series of sermons. One is entitled “Momentum,” and will be in partnership with Dave Ramsey and his Financial Peace University. This will be a massive undertaking in which we will see upwards of 80% of the Bethel family work through Financial Peace University so as to be more greatly empowered for overt disciple-making. Sewn into the midst of this movement will be a second sermon series entitled “The Seven Deadly Sins,” during which we will establish from the Bible how we believers too easily allow things to hinder who we are in Christ, thus handicapping our ability to be effective disciples who transform our worlds. These sermons will take us right up to the Christmas season.

Now all of this presumes the Church is not called Heavenward, that Iran and Israel do not try to strangle each other, or some other critical matter wherein a sovereign God shuffles the life-deck so as to have us get further into His unique purposes. When preparing for sermons one always has to remember the admonition found in Proverbs 16:1, which reads, “The plans of the heart belong to man, but the answer of the tongue is from the LORD.” Regardless, your prayers are deeply coveted. My inadequacies as a preacher are very real to me, and the last thing I want to ever do is get in the way of God’s Word and the power therein.