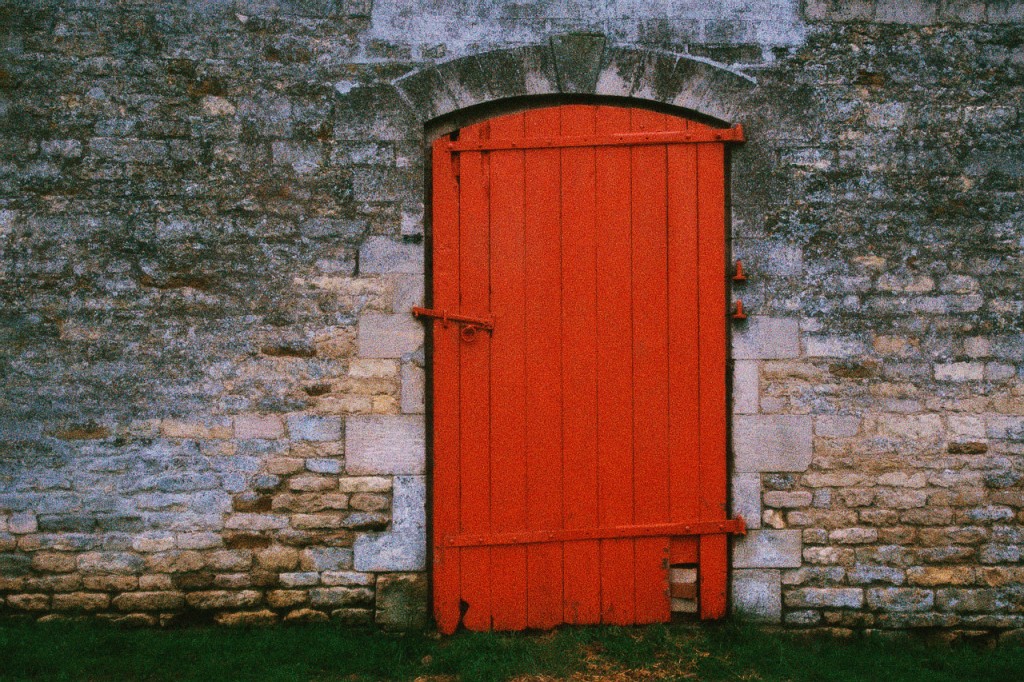 You will notice that it has been a couple of weeks since I have posted anything. The fact is I have been chewing on a handful of items about which to write; struggling with knowing which of several important things is most critical to me. But, as happens, the one that some days ago first caught the attention of my heart and mind is the one I need to pen. I suppose, if I am honest, it is fear and insecurity that has kept me from writing it. But here we go.

I am under the strong conviction that our world has moved rapidly into that season that the prophet Ezekiel refers to as “the latter years” (38:8). Frankly, it does not take the thinking Christian very long at all to see this is probable. Indeed, it seems as if the eschatological puzzle pieces are falling more rapidly upon the proverbial table, and that they are landing right where they must, aligning themselves properly, revealing a smart picture of, well, the final days. That is not to say that the Rapture of the church will happen tomorrow, though it certainly could. That is not to say it will happen within the next few years; though it might. It is simply to suggest that we are fooling ourselves if we think the culmination of time and space as we know it is still very far off. Note the words of Jesus in Mark 13:28-29: Now learn this lesson from the fig tree: As soon as its twigs get tender and its leaves come out, you know that summer is near. Even so, when you see these things happening, you know that it is near, right at the door.

But what things might we be seeing? The headlines prove ominous. The London Times quotes the International Atomic Energy Agency as declaring that Iran now has enough nuclear material to develop at least two nuclear bombs. Bloomberg.com reports that Syria is working to enhance its energy and security ties with Iran, Russia and Turkey. The London Telegraph reminds its readers that Turkey, which for many years has been a remarkably strong ally of Israel, now strongly condemns Israel for its recent raid on a ship attempting to break through a naval blockade near the Gaza Strip, among other things, calling such tactics “inhumane practices.” Joining Turkey are numerous other nations or organizations, including Russia, much of Europe, and, of course, the United Nations Security Council. Even the United States, though falling short of outright condemnation, has not chosen to stand strongly with Israel as it seeks to defend its borders.

These headlines, along with others, remind the student of the Bible of Ezekiel 38-39, two chapters that present these very same nations as rallying together, in “the latter years” (38:8), for a major military campaign against a very secure Israel. Of course, one might say that Israel is not secure at all, but the fact is that while Israel lacks consistent peace, it is quite secure; commonly recognized as one of the toughest and most secure nations on earth. Is it possible that what we see in the headlines today is the beginning of that which unfolds in Ezekiel 38-39? I am more and more convinced of this.

And one good reason for all of this, in the midst of the uncertainties and the fears, is embedded clearly in Ezekiel 38:16, where God says all of this comes to fruition “that the nations may know me.”