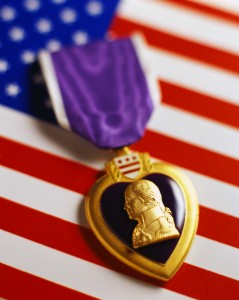 Sixty-five years ago today a horde of men slammed into the pebbly sands of Normandy. In so doing they changed the world.

People forget, it seems, that intensity of the tyranny that was dominating Europe and strangling the rest of the world. Except, of course, those whose bravery and determination brought an end to that tyranny. Any casual evaluation of Hitler and the Nazis reveal wickedness beyond measure. Those brave boys from places like the Bronx and Lubbock and Boise were the tip of the spear into the heart of Hitler’s Reich.

Thank God. What it all means today, so seemingly far removed, is that I can sit here at my desk and write my reflections. You can read them. No one cares. There are no thought police monitoring what we’re doing, and when I go to worship at our church tomorrow I can do so with confidence and joy, without fear and worry.

Again, thank God. The things that took place on that beach bought so much more than I can write. Really, who can count the blessing earned there by the blood of so many on whom the eyes of the world fell? And on whom the mortars of the Germans came cascading down.