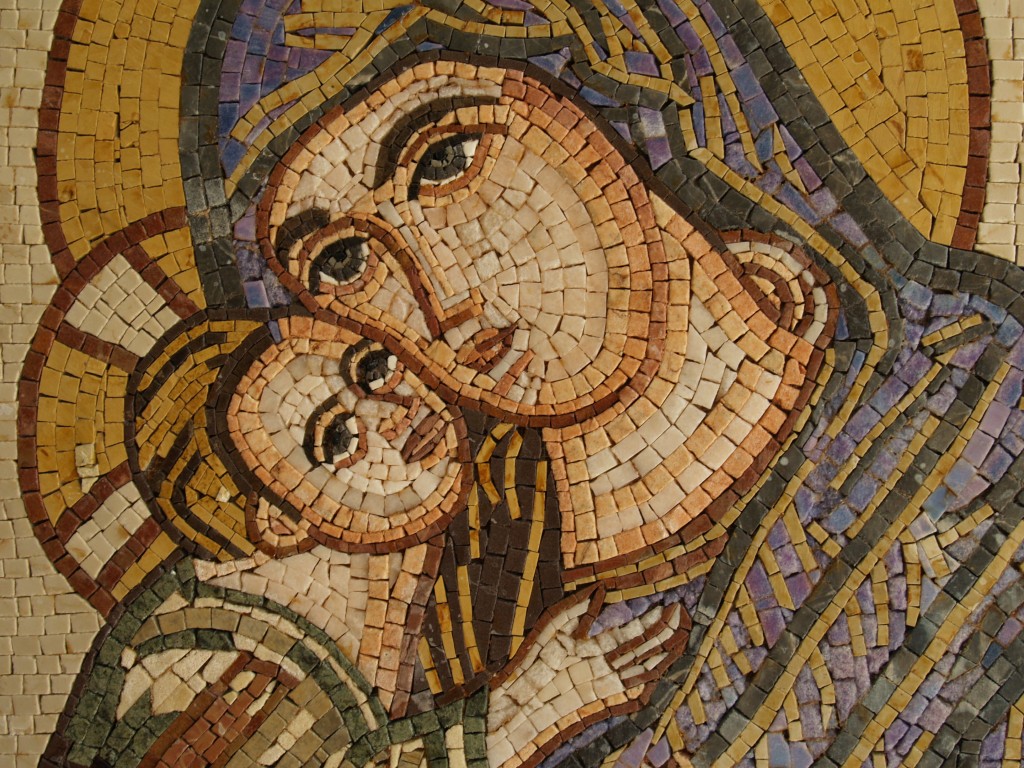 For any of us, and particularly for those of us embedded in vocational ministry, living life as did Zechariah is all too common. Perhaps you know his story well. Luke 1:5 and following spell it out for us. He is a priest of the Most High God, invited to serve in the Temple in Jerusalem. It is his joy to burn the incense in the Temple, and by so doing fulfill a responsibility greatly coveted by every priest. He is an old man, and a man who has no children. That the coveted responsibility came so late in his life, and that he and his wife are barren, suggests that too much of his time may have been spent feeling sorry for himself, as if he were a failure; busying himself for God but with little, he thinks, to show for it. Some measure of disillusionment or self-pity may have been what shaped his response when the angel Gabriel confronted him in the Temple to inform him that he and his wife, Elizabeth, would have a child. In short, Zechariah appeared skeptical; doubtful. How shall I know this? For I am an old man, and my wife is advanced in years. It was such doubt that caused Gabriel to make Zechariah mute until little John the Baptist was born.

Mary, the mother of Jesus, offers a decidedly different example to all of us. She, too, was confronted by Gabriel with a breathtaking pronouncement. Her child, the Lord Jesus, would come about through the power of the Holy Spirit. She would be a virgin who would become pregnant and give birth to the one who would be fully God and and fully man. Calling this remarkable is a profound understatement. Unlike the educated and sophisticated Zechariah, Mary was a teenage girl from a backwoods hamlet in the more forgotten part of the region. And yet, when confronted, she believed. Her response was not like Zechariah’s, longing for proof. Her response was more pure: How will this be, since I am a virgin? The Holy Spirit will bring it about, the angel Gabriel offered. And with that, Mary exclaimed, “Behold, I am the servant of the Lord; let it be to me according to your word” (Luke 1:38).

Reflecting on these two individuals, and thinking through my own desire to be more like Mary than Zechariah, some observations come to my mind that I find rather provocative. Give some thought to these, presented in the following chart:

Which words describe you? Is your life one of routine, going through the motions, just surviving? Or are you filled with wonder?

Is your life marked by complications, finding you always wound up? Or, does simplicity define who you are?

Is self-pity your constant companion? Or does peace characterize your inner-being?

Do you feel entitled to things, and frustrated because the lot does not fall your way—ever? Or, do you have a humble anticipation that God will just do whatever He thinks is best?

Do you feel confined by life’s circumstances, or does freedom describe who you are?

Oh, to be like Mary, with all of her simplicity and winsomeness! Oh, to avoid being like Zechariah, skeptical, a bit disillusioned, and filled with self-pity.

Which one are you, this Christmas season? Maybe this prayer will prove useful for you: Heavenly Father, through the power that raised Jesus from the dead, my I live with the wonder, simplicity, peace, anticipation, and freedom that Mary models in her life. May those elements flow right out of my soul–all for your glory. Amen.

When we celebrate Dr. King we must remember his entire body of work.

We need to remember the “I have a dream” King, as well as the “Birmingham Jail” King and the “Beyond Vietnam” King.

Dr. King’s legacy must never be reduced to sentimentality.