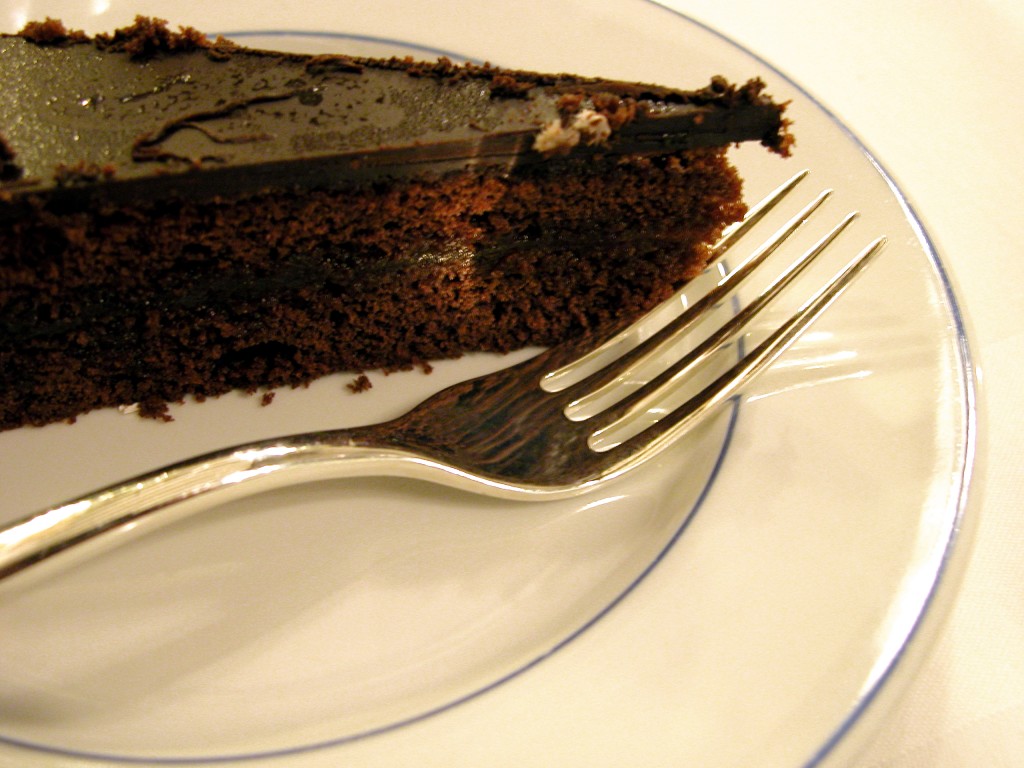 The Mark of a Disciple

It is rather simple, really, this defining mark of a disciple of Jesus Christ. Jesus, of course, sums it up quite well with his pithy imperatives nestled within Mark 8:34. Here is what he says:  And calling the crowd to him with his disciples, he said to them, “If anyone would come after me, let him deny himself and take up his cross and follow me.

A Disciple Denies Himself. Indeed he does. Very simply, the idea is that a disciple is one who gets over himself. This is not a suggestion. The ancient language lays it out as a clear command. If you wish to follow after Jesus, which means to come along behind him, assuming that he is therefore in the lead, then you must set aside your own personal agenda. The goal here is not environmental or material denial, as if to say, “I think I will deny myself leather seats and settle for cloth seats,” or, “I think I’ll forego that second piece of chocolate cake, all for Jesus.” While these may have a place in our individual disciplines, we must not allow ourselves to reduce Jesus’ imperative to the suppression of material or environmental appetites. It is so much bigger. It is about denying not things but self. We must get over ourselves. To put it simply, It’s not about me!

A Disciple Takes Up His Cross. Absolutely! The picture here is one of total surrender. While the Jews did not necessarily use this language for themselves, they did understand it as a truly Roman concept. The Roman authorities regularly crucified people either as judicial punishment or to prove a point. In both cases it the absolute authority of the Roman government was visibly reinforced. No one questioned who was in charge. Today many people will talk about the burden of carrying their cross, whatever that might be. I might say, “Gee, I have such a heavy cross to carry; I am a Vikings fan.” Or I might say, “If you knew the boss for whom I work you would understand the cross I have to carry.” Again, much like we do with the concept of denial of ourselves, we reduce this import of Jesus’ command about cross-bearing to material or environmental concerns. That is easy, frankly. But that is not what Jesus was addressing. Carrying the cross was not about some stoic burden-bearing. It was about offering total surrender to the highest possible authority, and while in the days of old that would have been seen as the Roman government, for the disciple of Jesus it is no one less than the holy God of Heaven and Earth. Jesus is commanding us to give complete and total allegiance to him and none other. To put it simply, It’s all about Him!

A Disciple Follows Jesus. Yes. Without question. And while the previous commands of denial and cross-bearing speak to the timeless value of obedience, at least according to the grammar that is employed to present those imperatives, this command about following has the force of perpetual, daily pursuit of Jesus. We must get over ourselves, yield to the highest possible authority, and following determinedly, daily (cp. Luke 9:23 and “daily”). Period. That is what disciples do.

And they never settle for anything less.

3 thoughts on “The Mark of a Disciple”

Being a jerk to everyone you think is wrong about stuff is not a mark of orthodoxy or courage but of arrogance and fear.
The saints used to pray for "mellowness of soul." This is a good prayer.