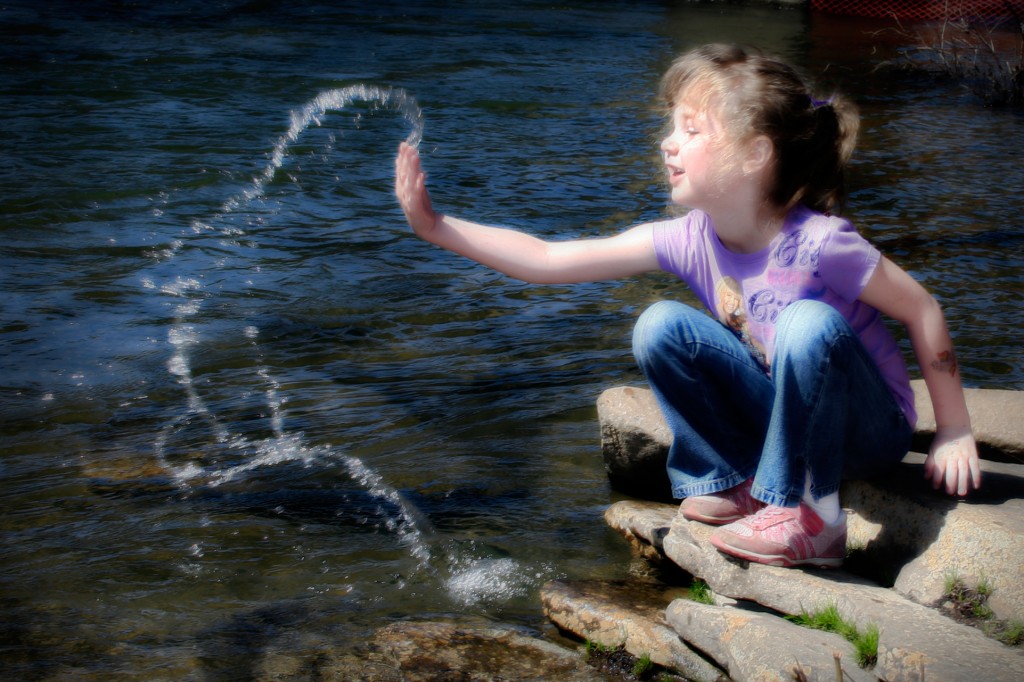 The sages tell of a famous king whose selfishness created much harm for those who followed him. The story goes that he made a vow that no one in his army could eat any food until dusk had come and he himself was avenged on his enemies. This was disastrous because the army was already READ MORE