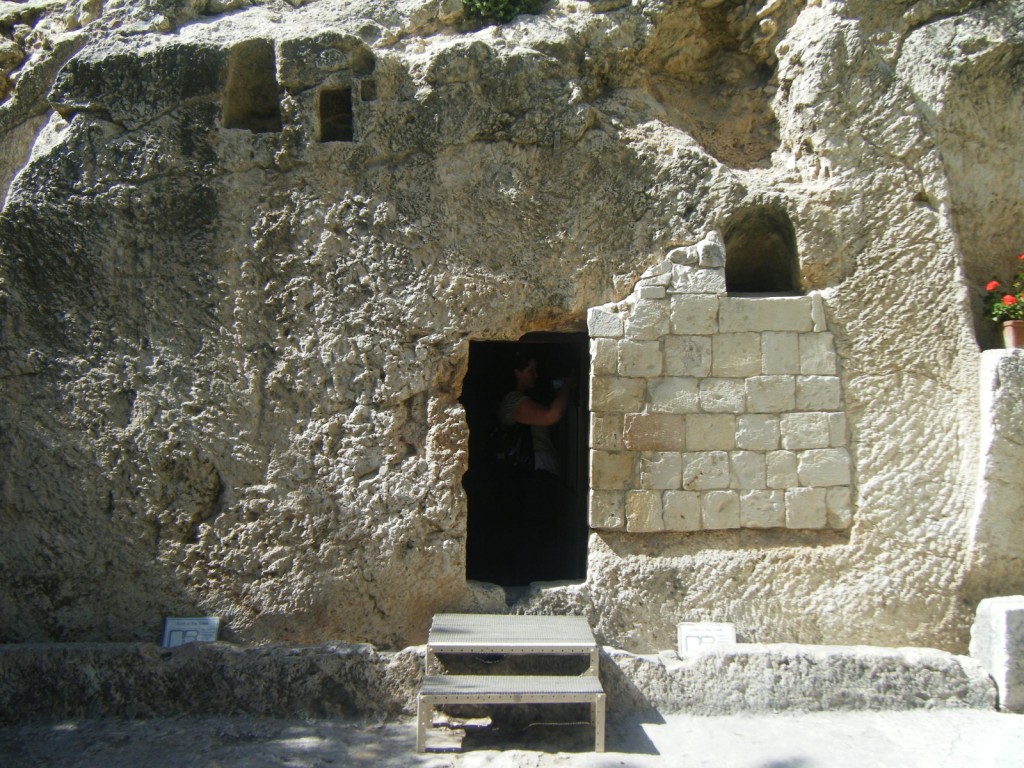 Luke, the physician turned historian, lays out the resurrection account with captivating simplicity. Read it carefully from the twenty-fourth chapter of his first historical narrative:

But on the first day of the week, at early dawn, they went to the tomb, taking the spices they had prepared. And they found the stone rolled away from the tomb, but when they went in they did not find the body of the Lord Jesus. While they were perplexed about this, behold, two men stood by them in dazzling apparel. And as they were frightened and bowed their faces to the ground, the men said to them, “Why do you seek the living among the dead? He is not here, but has risen. Remember how he told you, while he was still in Galilee, that the Son of Man must be delivered into the hands of sinful men and be crucified and on the third day rise.” And they remembered his words, and returning from the tomb they told all these things to the eleven and to all the rest. Now it was Mary Magdalene and Joanna and Mary the mother of James and the other women with them who told these things to the apostles, but these words seemed to them an idle tale, and they did not believe them. But Peter rose and ran to the tomb; stooping and looking in, he saw the linen cloths by themselves; and he went home marveling at what had happened. (Luke 24:1-12 ESV)

From this account eight items arise as evidences that the resurrection of Jesus Christ is legitimate.

Of course, the biggest question, then, is what you are going to do about these points, and many others not explored here, that lend great weight to the resurrection account?

look professor i dont have my homework; there were supply chain issues

Moses struck a rock instead of grumblers to bring forth drinking water.

God struck the Rock instead of sinners to bring forth living water.