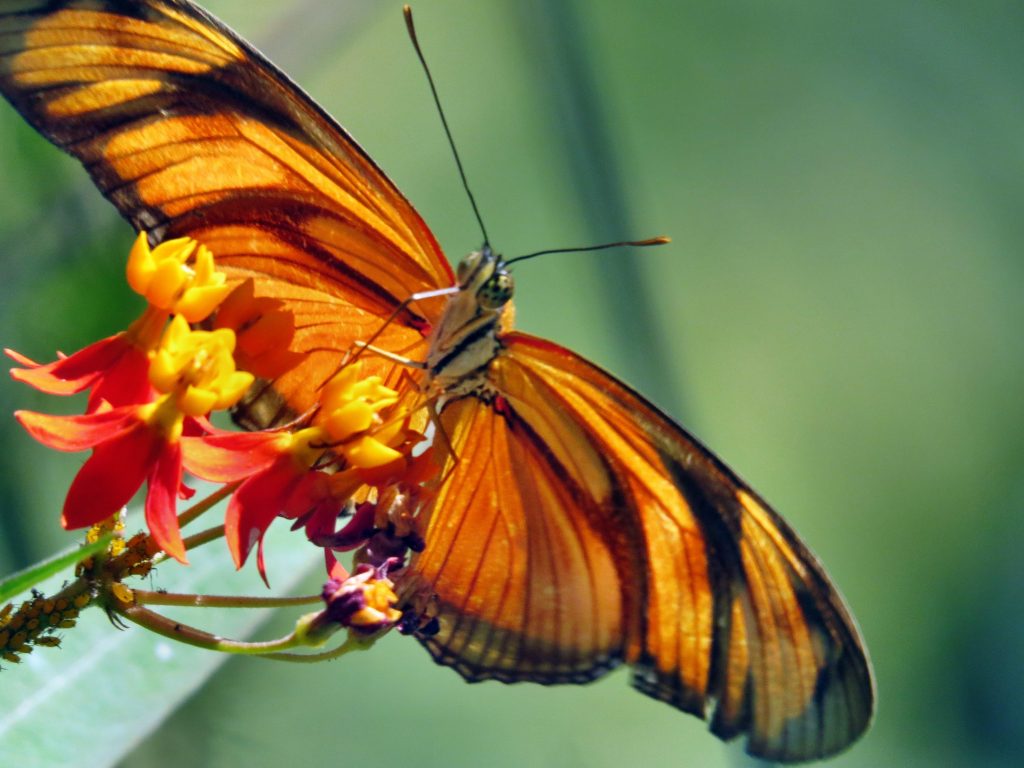 Luke 8 provides a vivid contrast between a transactional life and a transformational life. Consider these moments on a city street, as described in Luke 8:42-48 in The Message:

Jesus went with him, making his way through the pushing, jostling crowd. In the crowd that day there was a woman who for twelve years had been afflicted with hemorrhages. She had spent every penny she had on doctors but not one had been able to help her. She slipped in from behind and touched the edge of Jesus’ robe. At that very moment her hemorrhaging stopped. Jesus said, “Who touched me?”

When no one stepped forward, Peter said, “But Master, we’ve got crowds of people on our hands. Dozens have touched you.” Jesus insisted, “Someone touched me. I felt power discharging from me.”

When the woman realized that she couldn’t remain hidden, she knelt trembling before him. In front of all the people, she blurted out her story—why she touched him and how at that same moment she was healed. Jesus said, “Daughter, you took a risk trusting me, and now you’re healed and whole. Live well, live blessed!”

This is a marvelous picture of a transformational life. A transaction relates to the buying and selling of a product, an exchange of services, a business deal. Transformation relates to a thorough or dramatic change of form. Think of it in this manner. The hemorrhaging woman reaches out and touches Jesus’ garment and is instantly healed. This is an exchange of services. She, by faith, reached out and touched his garment, power flowed from Him, and she was immediately healed. This is a transaction–an exchange.

But then Jesus stopped. He turned and surveyed the crowd. He noticed the frightened eyes of the woman looking His way and discerned she is the one to whom He should give His attention. She steps forward, Jesus  addresses her directly, publicly identifying her with intimate parent/child language, affirming her dignity in front of a crowd that culturally would be scandalized by a ceremonially unclean person (the bleeding would have made her to be such). For Jesus, it was not enough for an exchange to take place—a transaction. He reached for more than just physiological impact. He wanted to change her whole person, and publicly at that. He sought total transformation.

Of course, it is the vision of the Most High God that transformation be a better end than mere transaction. We see this in Joel 2:13 when God says to the people of Israel that He wants them to rend their hearts and not their garments. Tearing the clothes as a sign of remorse, and while expressive, does not imply an inward transformation. “Don’t tear your clothes! Tear open your hearts!” That is transformation.

In 1 Timothy 1:5 the Apostle Paul is admonishing his young protégé, Timothy, to train up the church leaders with the truth. But he informs Timothy that the end goal of this effort is “love that issues from a pure heart and a good conscience and a sincere faith.” The exchange of truth data from one mind to the next was an important transaction that must appropriately take place. Yet the goal was not knowledge or truth, but those things being worked out into something more transcendent, namely, love. That is transformation.

Romans 14:19 tells us we must pursue what makes for “mutual upbuilding,” that is, pursue that which is edifying or builds others up. That is a vision for transformation. An honest question to be answered is this: Am I content to live in the lane of mere transactions, as important as those might be? What might it look like for me to reach higher, go further, and bring transformation into every moment in which I find myself?

Perhaps this simple acronym might suffice: LOVE. Look at Others with a View to Edify. Of course, this is through the power of the Holy Spirit, so let’s prayerfully ask Him to help us do this. These are prayers He loves to answer, and the results can be transformative for everyone involved.

Lots of folks in ministry calling it quits because the expectations people have of them have little to do with Jesus and discipleship, and everything to do with being a sociologically focused, culturally reactive, organizational CEO.

“The local church should be a mosaic that the world looks at and says, ‘So that’s what heaven looks like.’” @DerwinLGray

“When we get our hearts broken in ministry, that is not a dead-end, that is a threshold on the verge of something glorious.” - @rayortlund