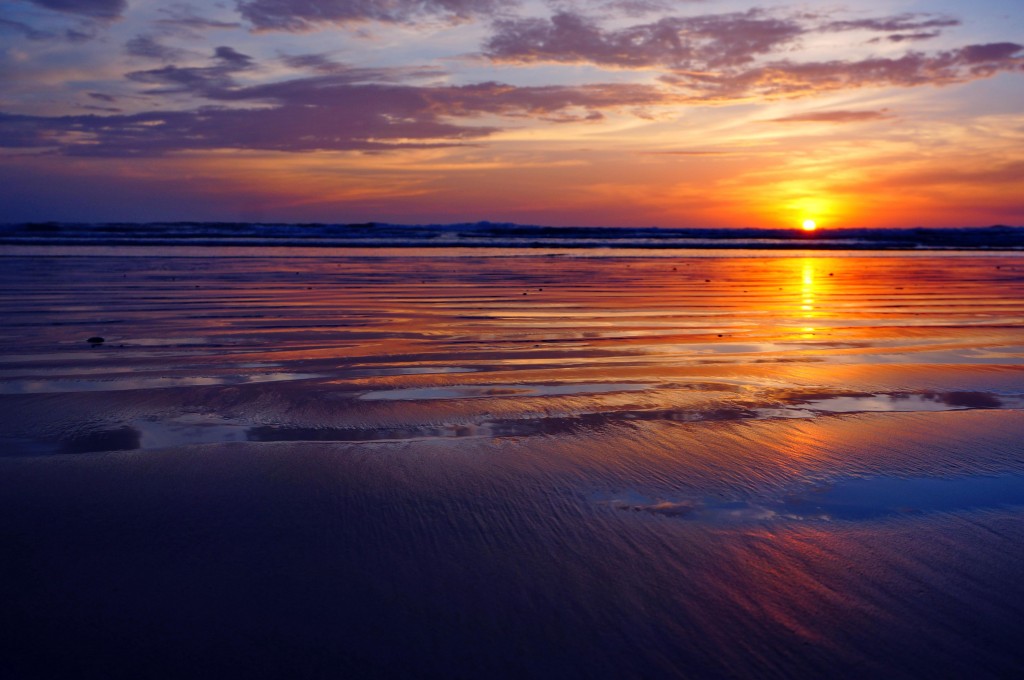 “To the Other Side”

One of the most vivid stories in the histories of Jesus is when he and his disciples find their boat tossed to and fro upon the stormy waters Galilee’s sea. Consider their experience as recorded by Mark in the history that bears his name:

On that day, when evening had come, he said to them, “Let us go across to the other side.” And leaving the crowd, they took him with them in the boat, just as he was. And other boats were with him. And a great windstorm arose, and the waves were breaking into the boat, so that the boat was already filling. But he was in the stern, asleep on the cushion. And they woke him and said to him, “Teacher, do you not care that we are perishing?” And he awoke and rebuked the wind and said to the sea, “Peace! Be still!” And the wind ceased, and there was a great calm. He said to them, “Why are you so afraid? Have you still no faith?” And they were filled with great fear and said to one another, “Who then is this, that even the wind and the sea obey him?” (Mark 4:35-41 ESV)

So much can be said about Jesus’ power over the waves and the wind. He is the sovereign God, made manifest in human flesh. He has all the power necessary to command the natural elements to do his bidding. In the darkness and chaos Jesus proves to be superior. This surely proved to be good news to Mark’s original audience—those Christians in Rome who were being brutally persecuted by Nero and who were wondering if this “Jesus thing” was worth their lives. “Yes!” is the resounding answer. After all, when all is said and done, Jesus has power over all calamity.

There is a detail in this passage that demands focused attention beyond the commanding display of Jesus’ unadulterated power. Note the statement Jesus makes to his disciples in Mark 4:35: Let us go across to the other side. It is attention-worthy that Jesus, the eternal God, who knows all things and who clearly understands and anticipates that a fierce storm is going to drop upon them, forecasts for the disciples that they will, even with all that is coming, get “to the other side.” This must be profound comfort for the oppressed Christians of Mark’s day. But it is also something life-giving for you and me living in times of uncertainty and fear.

Indeed, his declaration says something about the true nature of discipleship. In following Jesus there is an expectation that he knows what he is doing and will respond appropriately to whatever lies ahead. Our task, like the disciples in that rugged boat, is to follow him.

Still more, the certainty that Jesus will get us through whatever lies ahead does not have to mean the journey will be easy. In fact, it might be the most terrifying thing we will ever endure, foiling all of our preparation or experience. Remember, many of these frightened disciples were seasoned fishermen who grew up on that lake. Yet, the storm was more than they could handle.

Scars may result. The text does not say this, but imagine the rope burns on the disciples’ hands, the bruises some might have acquired from being tossed about the boat, the sore throats from screaming out over the sound of the driving rain and whistling wind and crashing waves. And if there are not physical scars, perhaps there are emotional ones. Evidently, there must have been some kind of residue from this epic event—Mark 4:41 says that the disciples were “filled with great fear” and were questioning amongst themselves about Jesus.

But arrive on the other side they did! Mark 5:1 puts it simply: They came to the other side of the sea. Jesus’ vision came to fruition. It was not easy, it may well have left some scars, but nonetheless they arrived. And if, as we expect, the stormy sea evokes images of uncertainty and calamity and even demonic forces at work, then one thing is certain: Jesus overcomes such things, and we can trust him.

Leadership is a privilege, not a burden. Passionate leaders lead like that's true.
#leadership

Too often, we as the church have assumed that we are to help those suffering to "move on" from the pain when really the call is for us to "sit with" in the pain.