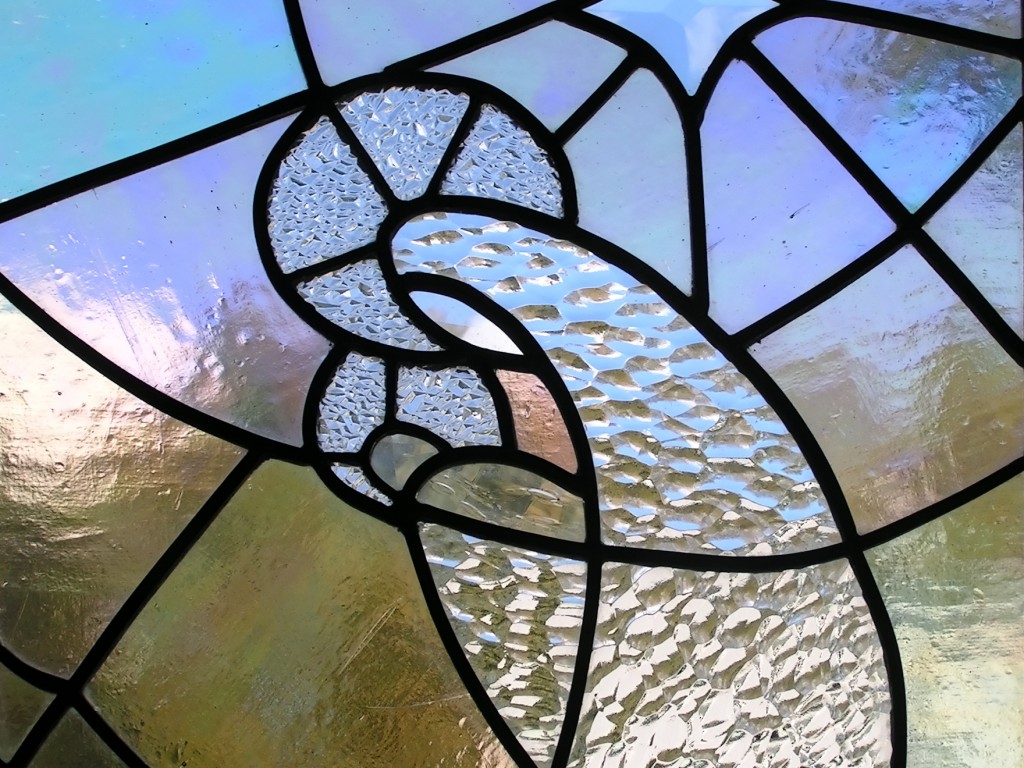 The Power of a Single Sigma

The Christmas story portrayed in Luke 2:1 and following is well worth the read (or re-read!). It begins, of course, with the famous decree of Caesar Augustus, prompting Joseph and Mary to make their way from Nazareth to Bethlehem. It proceeds to her giving birth to this most unusual child—Jesus—and wrapping him in swaddling cloths and placing him in a manger. Following this is the remarkable angelic proclamation given to some sleepy shepherds, who then leave their flocks to check on the angelic report. They go to Bethlehem, find the baby Jesus lying in a manger, and tell everyone across their path of this significant event.

These words have captured the imagination of millions for centuries, compelled some of the most moving songs in the world, caused people from all walks of life to slow down and look longingly at transcendent things, and have inspired hope. Each carefully constructed word and phrase demands serious reflection, attention, and care.

Tucked right in the middle of these moving passages of fascinating people is a celestial song that leaps from the pages and draws us right into an other-worldly concert. The Authorized Version very famously reflects it this way: Glory to God in the highest, and on earth peace, good will toward men (Luke 2:14).

These rich words tell the story of God’s heart for humanity, revealing his burden to swamp mankind with his favor; his grace. As such, they precisely reflect the sentiment of John 3:16, which speaks of God so loving the whole world that he gave his only Son, Jesus. These words also parallel those found a few verses earlier, in Luke 2:10, which finds the heavenly messenger telling the shepherds that he brings “good tidings of great joy, which shall be to all people.” Clearly, there is a broad offer being made from God to mankind—an offer of salvation and hope. The question is, will mankind take the offer?

Will people accept the gift?

And that leads us to want to dig in a bit deeper into the soil of Luke 2:14 and those captivating words, “good will toward men.” While the most-worthy Authorized Version has captured our senses with its richness, and rightly reflects the ancient manuscripts on which it is based, still more ancient texts provide a slight bit of clarity that says something very important about how we take hold of God’s gracious gift of salvation and hope. It all boils down to a single sigma, or Σ, a Greek letter whose presence provides a fuller picture of the whole gospel transaction.

You see, while the majority of the Greek manuscripts put forward the phrase en anthropois eudokia as that which is behind the words “good will toward men,” the older manuscripts, and therefore those perceived to be slightly more accurate because of their proximity to the originals, place the sigma, which is akin to the English letter S, at the end of the word eudokia, making it eudokias. This may seem insignificant, except that it changes the grammatical tone of the word. Without the sigma the word eudokia is a nominative word, placing emphasis on the good will or favor that is available for mankind, or which is found among mankind. However, with the sigma, that is, when written as eudokias, the word is then a genitive, suggesting that the emphasis rests upon those with whom God is pleased. The first and more traditional English translation certainly speaks to the offer of favor that God gives to mankind. The second but more anciently rooted English translation, “with whom he is pleased,” directs all of us toward the manner in which we receive God’s gracious gift. The natural question becomes, “What is the manner by which we please God, thus receiving his gift?”

Which takes us straight to Hebrews 11:6, offering a powerful piece of insight into the whole issue of pleasing God. “And without faith,” the writer of Hebrews states, “it is impossible to please him.”

Without faith it is impossible to please God.

When the angels declare in Luke 2:14 that peace is for those with whom God is pleased, we naturally inquire about how to please God. We note from God’s Word that the answer is not about being a nice guy or a generous woman. We do not see anything Norman Rockwellian, where sentimentality is the key.

There is nothing about being religious or ritualistic or legalistic or such.

It simply takes faith. Faith in God. Belief that Jesus is God’s sole provision for broken souls. This is the power of the missing sigma unveiled. It shifts the Christmas conversation away from the nostalgia of people having good will for one another, or the offer of God to a broken world, and forces us to deal very directly with our personal response.

What will we do with this Jesus? What will you do?

Perhaps this simple literary device, based on the word FAITH, will help. Faith is fully and intentionally trusting Him.

If we do not, then we are simply not grasping the full import of Christmas, for we are not pleasing the One who longs to be pleased with each one of us.

You know you're glorifying something when you find it beautiful for what it is in itself, and not what it can do for you.

A Pastors - it’s a great day to build people rather than platforms, equip servants rather than enlarge audiences, and pursue humility rather than celebrity. Onwards.