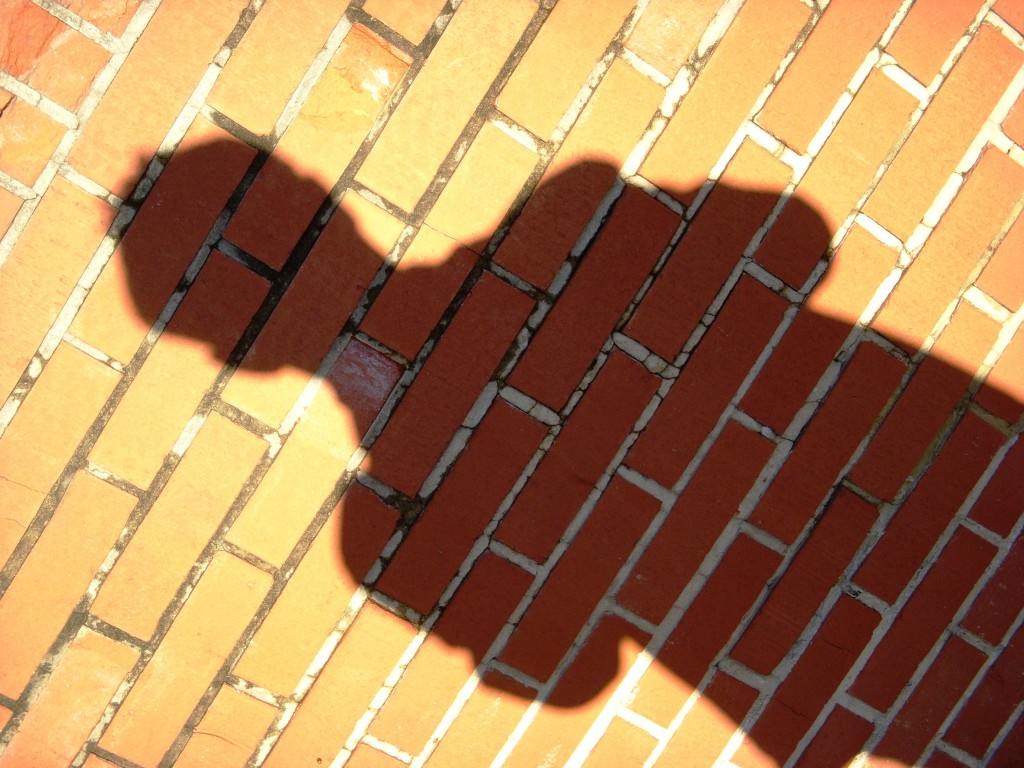 To be a prodigal means that one is recklessly spending, not counting the cost, being wasteful, perhaps with another’s possessions or with trust capital or with his own life. All of us know a prodigal. Maybe the one you know is your daughter. Maybe it’s your daddy. Perhaps it’s the nephew you watched grow up, or the wife you thought loved you, or your business partner.

Maybe you are the prodigal. Consider the words of the Mighty God, as recorded in the ancient book known as Hosea:

When Israel was a child, I loved him,
and out of Egypt I called my son.
The more they were called,
the more they went away;
they kept sacrificing to the Baals
and burning offerings to idols.
(Hosea 11:1-2)

God understands the ache of those who love prodigals. As if it were not enough that his beloved Adam and Eve would raise their fists at him, despite the pristine world in which they lived and the fact that he was the perfect parent, much later God’s adopted people Israel did the same. “The more they were called, the more they went away.” There are very few hurts that compare to the wounds felt by those who love prodigals.

There are two passages in the Bible that are really helpful when it comes to thinking about prodigals. One is the famous story of the prodigal son found in Luke 15:17 and following. In short, the younger son of an affluent patriach demanded his inheritance. The patriarch granted the request, and the younger son left home and went to a foreign land where he squandered the entire inheritance that he had demanded. Coming to his senses he sought to return home, but because of the way he had debased himself and humiliated his family he returned home expecting at most to have an opportunity to be a slave. When he arrived his patriarchal father broke all manner of cultural custom and eagerly ran toward his son and embraced him. Following this, the patriarch held a great feast to honor the son that had left and then returned. This generosity, on the heels of the younger son’s rebellion, greatly irked the oldest son who had remained faithful within the family.

Some reflections may be helpful here, particularly for those who have prodigals. First, there is a time to just let them go. The patriarch did not force the son to stay. Indeed, he even granted the son his selfish request. The patriarch let the son go his way. Though the text does not tell us, one expects that the patriarch’s heart was absolutely seared by this, especially in light of his reaction when the son ultimately returned.

Another reflection is that there is merit in waiting and watching, just as the patriarch clearly waited and watched. That he saw his son “a long way off” (Luke 15:20) suggests that the patriarch must have had a habit of looking to the horizon to see if the son would return. He must have been scanning the horizon. One can safely assume this was the patriarch’s regular pattern, waiting and watching, undoubtedly musing over whatever word, if any, he might receive about his son from any number of sources. It is noteworthy, too, that the patriarch did not go and find the son or seek to rescue him. He let him go and then waited and watched.

One other observation worthy of some reflection is the fact that the patriarch had another son to tend to. It is debated whether or not he could have done a better job; clearly the older son seems hurt by the patriarch’s generosity when the prodigal returned. Regardless, we who may have a prodigal that we love must remember that there are still others around us who are not prodigals. We must not so shut ourselves down that we cannot rightly love and engage them. The patriarch’s experience is helpful for us who love a prodigal.

The other famous prodigal passage is Genesis 3, in which we find Adam and Eve rebelling even though the environment in which they lived was, as Genesis 1:31 declares, “very good.” In fact, their world could not have been better. Yet they allowed themselves to buy a lie about how life works, and with the lie came the decision to turn against God. The moment they did all that was good was tainted, and they were filled with great shame, which only aggravated their desperation. When God confronted them they tried to hide, and then they passed blame around to God and one another. God punished them, speaking directly and honestly about their circumstances, but then he followed that up with a tremendous provision of grace, covering their naked shame with the skin of an animal.

Secondly, it is totally appropriate to call out sinful behavior. God did this. He made it plain to Adam and Eve that they were wrong and that their choices had rough implications. He drew clear boundaries because of their behavior. They could no longer remain in the Garden of Eden, Adam would have to toil with his work, and Eve would endure great pain during childbirth. These and more were the result of rebellion.

Thirdly, God demonstrated great compassion toward Adam and Eve after they had apparently repented and come clean. Genesis 3:21 tells of God killing and skinning an animal so that the animal’s hide could be used to clothe Adam and Eve and cover their vulnerability and shame. When prodigals come around, genuinely, humbly, in repentance, we should do no different.

Couple of final thoughts: first, some parents remain perplexed that they have a prodigal child despite the fact that they worked tirelessly to “train up their child in the ways of the Lord” (Proverbs 22:6). Regarding passages such as this in the Book of Proverbs, scholar D. A. Carson aptly said, “Proverbs doesn’t give you the footnotes; just the structure for life.” This particularly kind of ancient wisdom literature was not intended to offer absolute promises as much as it was to reveal the general way of life. Again, we may be confident God raised up Adam and Eve in the “ways of the Lord,” and yet they still rebelled.

Secondly, if you are a prodigal . . . repent. Now. Humble yourself before the Lord and he will lift you up (see 1 Peter 5:6-7). Then, seek out those close to you who you have wronged with your choices.

1 thought on “Reflections on Prodigals”

We keep Sabbath not because it makes us more productive at work. We keep it to resist the idol of productivity.

We are more than what we produce.

Men fall in private long before they fall in public.