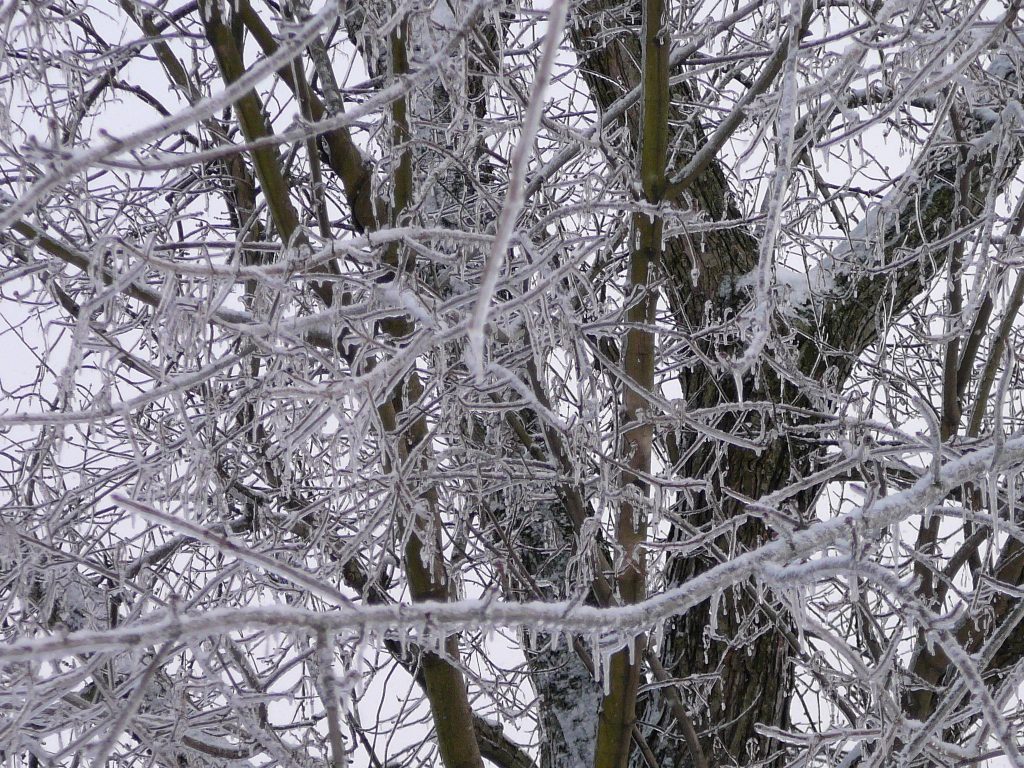 I must confess that my entire approach to preaching is unorthodox and, perhaps, inadequate, at least in the eyes of those who so faithfully equipped me throughout my educational years. This great revelation came to me a bit ago while I was out shoveling the snow off of my driveway. For whatever it is worth, shoveling snow is a terrific venue for thinking.

And meditating. Which is why this matter of my preaching preparation is on my mind.

When I preach I don’t use any notes. I never have really; though for a couple of years while as a pastor in Dallas I utilized an outline-concept that was found in the worship folder each week. Eventually I did away with that because, frankly, it just wasn’t me. But when I say I don’t use notes while preaching that is not at all said with some pride, as if I were saying, “Gee, look at me . . . I don’t use notes.” Much better preachers than I exist, and they use notes of some kind, or read straight from a manuscript. The issue with the notes is just that for me to use them is like a ball and chain.

It has its drawbacks. The fact is I have never since my seminary days manuscripted a sermon. And for many years now I have rarely written down any outlines or in-depth notes, aside from cryptic things I might place in the margin of my Bible. Honestly, I a bit ashamed of this. Think of the volume of material that could be available if over these past couple of decades I’d been writing things down. When I think of it I can get quite aggravated.

People ask me all the time about this—wanting to know how I can preach a 45 minute sermon without any notes. “Do you memorize your sermons?” is the most common question. And the answer is, “No, I’m not that smart.”

Which begs the question: what do I do? I really only think about it when people ask me, and then beyond that I really don’t think about it. As I say, I just kind of do whatever it is I do. But then, if I were to give it some honest reflection, what exactly is it that I would discover? Well, this takes me back to the driveway and the snow-shovel.

You see, early this morning I was reading over the passage I am to preach this coming Sunday. It was early, I was drinking my coffee, sitting in front of a fire, quietly praying over and reading through the text. Occasionally I marked something with my pencil in my Bible, penned some cryptic item in the margin on the page, and then closed my Bible knowing that I needed to simply do some spiritual chewing on the morsels that were being gleaned.

Later in the morning I ventured out with snow-shovel in hand, ready to conquer the glistening drifts in the driveway. Somewhere in the middle of the battle against the still-falling snow my mind and heart drifted back to the text I was working on earlier in the morning. I was praying, was chewing, was wording this thing or that thing a certain way, preaching to the falling flakes, seemingly to the rhythm of the shovel scraping the driveway. And then, as if someone whispered in my ear, a whole dimension of the sermon came roaring into my mind, something critical, the missing elements, those things that would allow me to take the substance of the text and translate those things into the transformational points that every worthwhile sermon should have. And as soon as I returned to the warmth of my study I opened my Bible, read through the passage again, and it all added up, my heart finally at ease, as if the thing intuitively sought after had been found, making me that much more ready to, well, preach.

Manuscripting I do not do, though I sure wish I did. Putting down on paper myriad outlines and sentence structures is something I let go of years ago, something that mentally happens now. Studying my Greek or Hebrew is still a priority, and I am forever thankful for the ability to do that. Hashing and rehashing the culture items, the literary or grammatical details, the historical references, and the present needs, are still pivotal to turning a good sermon.

All these I do, at least in my simple mind. But in the end it is the thing that happened in the driveway that works best for me, what the ancients called meditatio, and what I in the snowy Upper Midwest simply call meditation, a lost art to be sure, but one that defines me whether I realize it or not.

When churches convey (explicitly or implicitly) that race & ethnicity are topics they'd rather not talk about, it communicates to ethnic minorities that a *huge* part of their daily lived experience is not welcome or meaningful to God.

Dietrich Bonhoeffer, a man who stood for Christ and against not just Hitler but also the Christendom of his day, penned this benediction from prison: “May God in his mercy lead us through these times; but above all, may he lead us to himself.”