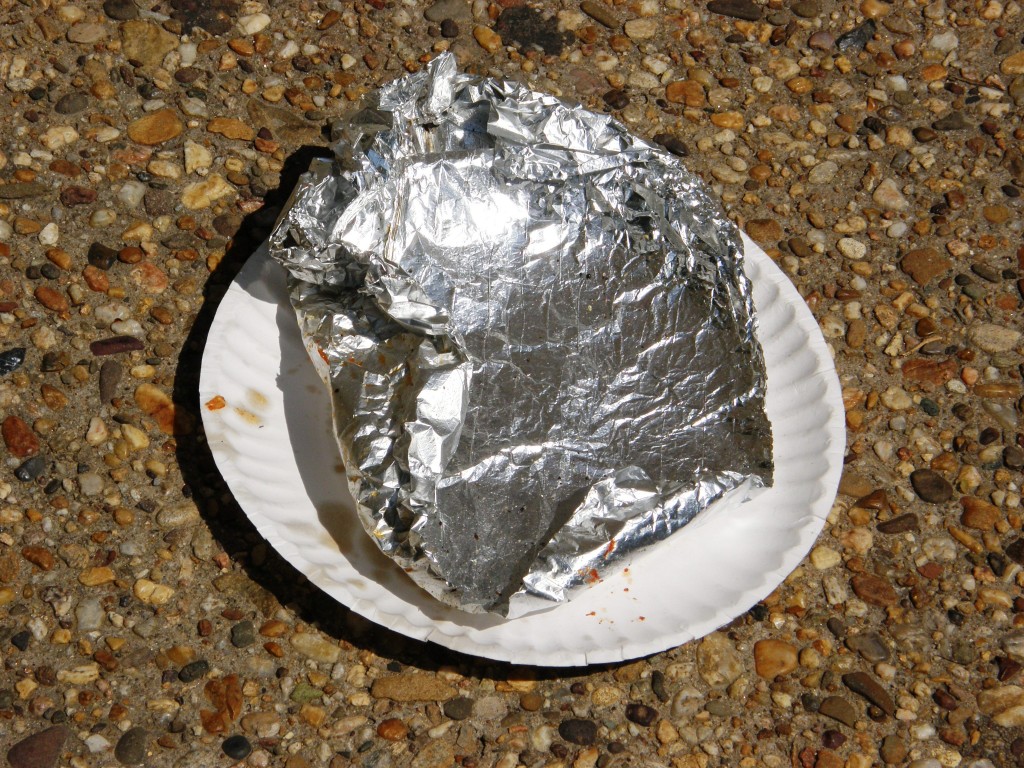 Created to Complete: The Incredible Gift of Covenantal Sex 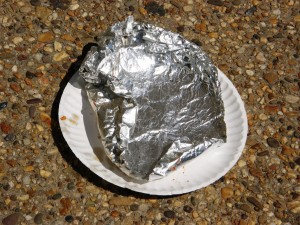 Let me be very clear: I’m weary of the world owning the conversation about sex and sexuality. It is time for the church to take over the conversation, not in the standard fundamentalist manner that calls for nothing other than prudish snickers and pounding judgment, but in an honest, clear, Word-centered way that not only affirms the intense joys and pleasures of sex and sexuality, but speaks mercifully and thoughtfully on the myriad of ways that we distort sex and sexuality.

The ravaged world in which we live has all kinds of crazy ideas and ideals regarding sex and sexuality, notions that are exceedingly reductionistic, forcing sex and sexuality in general to be the end-all-be-all of our existence as people, defining everything from who we are as individuals to the ways our media culture markets practically anything. Indeed, the influential Austrian-born biophysicist Wilhelm Reich penned in his work The Function of the Orgasm (1927; tr. 1942) that the “pleasure of living and the pleasure of the orgasm are identical. Extreme orgasm anxiety forms the basis of the general fear of life.” Such a sentiment reflects the general thinking of many: ultimate living may be reduced to the quality of the orgasmic experience. It is this thinking that has shaped our whole culture. All of life may be reduced to a two-minute biological thrill. Anything less than that finds one devalued as a human, without much meaning beyond the physical thrill. And to take the reductionism further, it forces us to see people around us, and even ourselves, as not much more than animals to be used for a self-satisfying moment. Of course, this certainly fits the traditional Darwinian understanding of our lives: we are not much more than sophisticated animals with no moral code and, therefore, the ramifications of our (sexual) choices are utterly meaningless.

But God clearly has a different view, one the affirms still more greatly the power and prestige of sexuality and sex, and sets men and women up as beings of significant worth, not merely objects to be used and tossed, individuals with a value system that is worthy of investment, and a purpose that transcends even the most wonderful physical thrills. Consider the following statement summarizing much of Genesis 1 and 2:

God created us as relational beings, sharing in his moral code, and for whom shameless, covenantal male and female sexual expression is the ultimate symbol of joy, hope and responsibility.

As beings created for relationship we reflect the very community which is the Godhead itself: Father, Son and Spirit. Genesis 1:26 finds the Triune God exclaiming a desire to create man. The very fact of this desire and the result is that a community is made. Relationship is affirmed. This, of course, is a striking contrast to the world’s view that tells us relationship doesn’t matter, and that accountability is laughable. People are merely to be used, not engaged in a meaningful way.

And we do share in God’s moral code, in part because as those created in God’s image (cp. Gen. 1:27) we are endowed with some of God’s unique features such as intellect and will and goodness and discernment between right and wrong, and the capacity to love, etc., but also because God did for us what he did for no other living creature: he breathed life into us. Genesis 2:7 reminds us that we are unique, and are of an order higher than any other created element. The idea that we have no moral code falls apart in the face of God’s creative order. We have dignity, we are special, we have meaning and purpose and a strong sense of mission.

For one man and one woman in a covenantal structure God has allowed shameless sexual expression to be the ultimate symbol of the depth of relationship to be shared between a man and a woman. Genesis 2:18 points out that man must not be alone; God makes the woman and brings her to the man. Her presence completes the man, she having been made to “fit him,” implying a complementarian partnership that ultimately amplifies the value and dignity of both male and female. Taken to its most logical extreme, this partnership gives way to sexual expression within the confines of God’s covenantal design: an expression that is at once shameless and free and without caution or fear. No small wonder the chapter ends with the exclamation that they were naked and had no shame (cp. Gen. 2:25). And what a contrast to the world’s view of things. The world would tell us that sex is one-dimensional, void of any real meaning, that it is nothing more than animals acting on instinct, without any reprecussions. How empty! From God’s perspective sexual expression symbolizes depth and freedom and meaning on a variety of levels—emotional, social, intelllectual, spiritual, and so forth. It symbolizes for the man and the woman the greatest extent of neighborly love and mercy and grace. In effect, it symbolizes joy, hope and responsibility. Thus it is that sex and sexuality, as understood in the eyes of God Almighty, is a profoundly fulfilling gift that echoes the incredible depths of relational generosity and maturity instituted by God. Nothing the world offers even comes close to this reality. If it did, the wounds would be far fewer.

“Write This Down…” provides a restatement of selected points or observations from various teaching venues at which Pastor Matthew speaks. The preceding material is from Pastor Matthew’s sermon entitled, “Created to Complete,” part of the sermon series entitled, “Crazy Sex: Embracing God’s Best in a World Gone Crazy,” and presented on the weekend of May 1, 2011, at Bethel Church.

He cannot destroy the covenant, for His own name, and glory, and honor would be involved. After the demonstration of wrath, consequently, His kindness invariably shines through, and after the judgment comes the mercy, after the suffering the glory.

You can disagree with someone, and not:

Let’s build up in love, not tear down.

If you want to lead with humility, never lose your gratitude.
#leadership