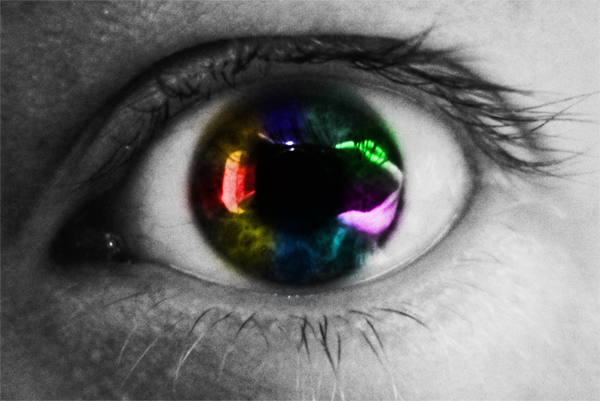 Consider the following from Galatians 3:1-4, from my own translation: O stupid Galatians! Who has entranced you with his evil eye? It was before your eyes that Jesus Christ was promoted publically as crucified. Let me ask you only this thing: Did you receive the Spirit by works of law or by hearing out of faith? Are you so stupid? Having begun by the Spirit are you now finishing in the flesh? Did you experience so many things in vain, if indeed it was in vain?

From these four verses a small handful of observations are made about legalistic hacks. First, their worldview is disturbing enough to provoke righteous indignation. As simple as it is, the word O when used is normally expressing very strong emotions, often anger. It is a word that forcefully shapes the tone of the ideas following its position in a sentence. It’s use here reveals something of Paul’s emotional response to the legalistic mindset, and suggests that anger is an understandable response to what the legalist promotes.

Secondly, Paul tells us that legalists are stupid or idiotic. These words seems utterly at odds with general Christian piety, which only heightens their power. The Greek word (anoetos) does not mean to suggest that the people Paul has in mind are intellectually weak; lacking some type of mental capacity. Indeed, it suggests that they do have intellectual capacity, but that they refuse to employ it wisely, choosing a path of idiocy contrary to their capacity. They are not stupid people as much as they are choosing to live stupidly.

Thirdly, Paul suggests that legalism is evil, and he does so by employing occult language, implying that perhaps the Galatians had come under the evil eye of those bringing their legalistic wares. I do not think Paul was truly suggesting that the Judaizers (those invading the Galatian churches with their legalistic worldview) were actually dabbling in the occult, employing black magic on the Galatians. I think he was simply using provocative language to highlight the wickedness of legalism—its destructive and mind-numbing force.

Fourthly, Paul lets the reader know that legalists have no real excuse. One cannot help but note the play on words hidden within the Greek language. Paul has suggested that perhaps the Galatians have come under the evil eye, and now he points out that before their own eyes Jesus was promoted publically as crucified. The picture here is of an advertisement, a poster that might be attached to the side of a building or displayed in a public square. It might be akin to our modern view of a billboard, or the little posters stapled to telephone poles. Paul is stating that the Galatians who have come under the spell of the legalistic interlopers, as well as the interlopers themselves, have no excuse in their legalism. They should know better. After all, Jesus Christ was crucified, and everyone in the know knows this. His death sufficiently covered our sins. Yielding to law adds nothing.

Next, Paul lets the reader know that legalistic people are self-absorbed. They are so because rather than live in relationship to the Holy Spirit, they are living in the flesh. Their entire focus is on themselves; their own human, fallen nature is what controls them. As such they have no real sensitivity to what transcends their own nature, namely God’s Spirit.

Lastly, Paul points out that legalistic people are vain. They wander with emptiness, having no transcendent purpose. Sadly, and quite sharply, their lives are marked by failure.

Anger-provoking, stupid, evil, without excuse, self-absorbed failures—this is the portrait of the spiritual legalist. It is impossible to find anything flattering about this kind of lifestyle, and yet too many Christians willingly (note the comments on “stupid” above) live this way.

[For more on the message “Those Who Are of Faith,” click here]

“Write This Down” is a summary of select teaching moments offered by Pastor Matthew. The preceding summary is from the message “Those Who Are of Faith,” part of the sermon series “Galatians: No Other Gospel,” presented on the weekend of May 27, 2012, at Bethel Church.