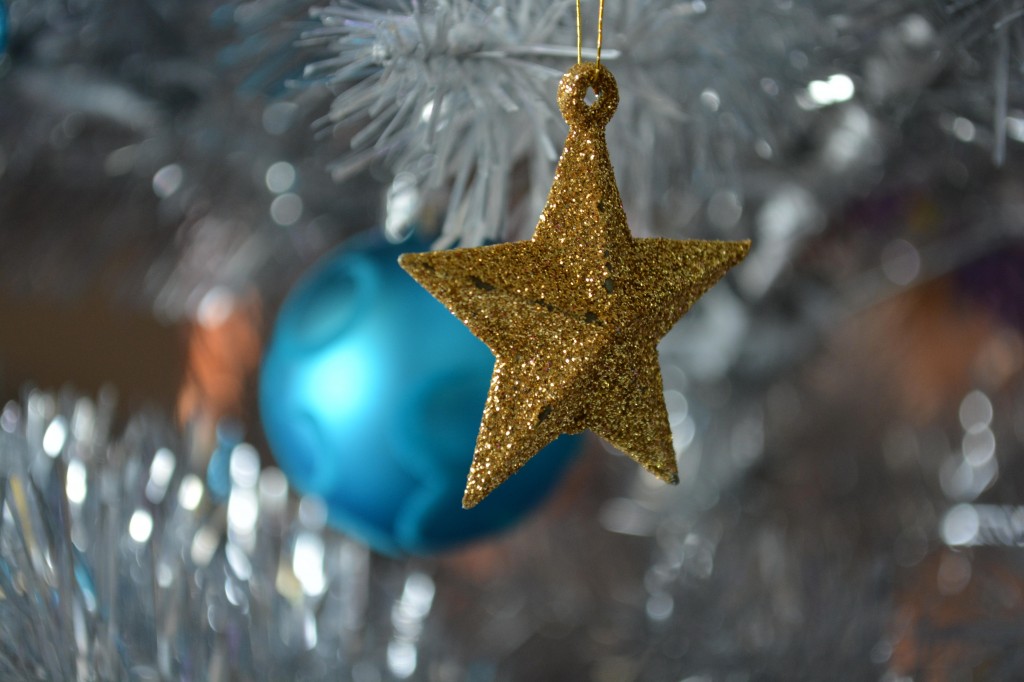 COVID-19 has dealt us a heavy blow. Racial injustices and pains persist. Our politics have left us raw and unsettled. Our economy is tender. Our mental well-being is thin. We are tired, we are grieved, we desperately long for 2021 to be a better year. We’re a weary world.

But we’re a weary world that rejoices! Like Francis of Assisi, who, on Christmas Day in 1223, as the Crusades ravaged continents, introduced the world to its very first live Nativity; or like Jupiter Hammon, who, on Christmas Day in 1760, during the height of the diabolical Trans-Atlantic Slave Trade, penned An Evening Thought: Salvation by Christ, with Penetential Cries, the world’s first piece of African-American literature; or like the British and German soldiers who, on Christmas Day in 1914, on the front end of the ugly “war to end all wars,” left their filthy trenches to exchange gifts, play games, and sing hymns to Jesus; so we, too, in the midst of a dark and wearisome year, rejoice.

So it is, to the shepherds of old, during the crushing days of Roman rule, “an angel of the Lord appeared . . . and said to them, ‘Fear not, for behold, I bring you good news of great joy that will be for all the people. For unto you is born the day in the city of David a Savior, who is Christ the Lord'” (Luke 2:9-11).

And Christ is the Savior–born to live a sinless life and suffer and die and then rise to make all things new. Scourged, naked, crucified–He died on a Roman cross so as to purchase your pardon and mine. With His death He purchased for us passage from shame to honor, fear to power, filth to cleanliness, and condemnation to forgiveness. Three days later He rose from the dead so we can have new life both now and forever. Because of His death and resurrection, sin, death, and the devil no longer have the final word. This is the gospel, the good news causing a weary world to rejoice.

Is there anything in your life so great as to keep you from trusting Jesus, surrendering your life to Him, following Him . . . rejoicing in Him? If so, be bold and declare it so. Own it. But if not, now is the time to admit that you are a sinner caught up in a sinful and weary world. Romans 3:23 tells us “all have sinned and fall short of the glory of God.” Believe that Jesus is God’s provision to reckon with our sin and make all things new. Romans 5:8 tells us “God demonstrated His love for us in that while we were still sinners, Christ died for us.” And confess, in a spirit of repentance, Jesus as Savior and Master. Romans 10:13 tells us, “Everyone who calls on the name of the Lord will be saved.”

We are told these are dark days. Yet Jesus, the One born to live a sinless life and suffer and die and rise to make all things new says to us, “I am the light of the world. Whoever follows me will not walk in darkness, but will have the light of life” (John 8:12). So it is, dear ones, that though this world is weary, this weary world rejoices.

We keep Sabbath not because it makes us more productive at work. We keep it to resist the idol of productivity.

We are more than what we produce.

Men fall in private long before they fall in public.