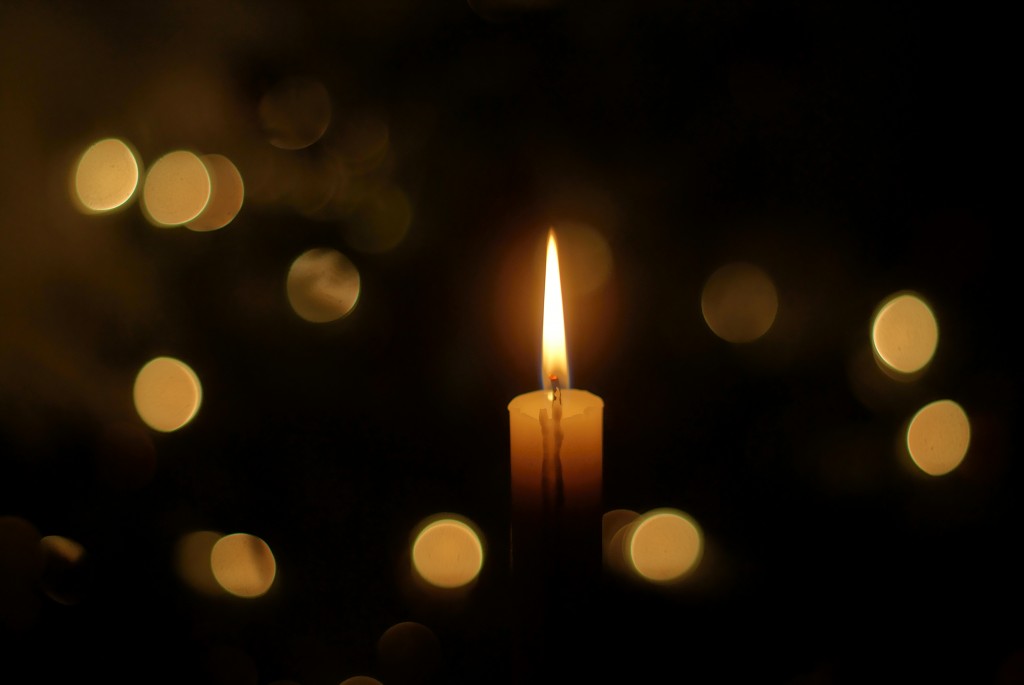 A Lament for Ahmaud

When my white friends (and those who have chosen to no longer be my friends) wonder why I continue to talk about racial justice and issues of marginalization, and the privilege of white people sharing and even surrendering power and position to those with brown and black bodies, and I put it forward as the gospel issue that it is, only to have those who look like me rage at me, declaring that I am politicizing everything, I am a socialist, I am a liberal, I have no integrity, I water down the gospel, I virtue signal, and on and on, then look no further, if you dare, to the video of #AhmaudArbery out for an afternoon jog. The only thing louder than the gunshots is the video’s inherent declaration that white supremacy continues, with all of the systems and structures and mores and ideas that sustain it, despite however much people that look like me wish to pretend it isn’t so and that talking about is divisive, unnecessary, and beneath the gospel of Jesus.

We have to remember that the gospel of Jesus (see Luke 4) included the liberating of those who were in the margins—the poor, those who were captives, and those who were oppressed. These were not spiritualized symbols of the darkened soul, but the general sum of good news for real people living in the shadows. That the crowd in the synagogue was so threatened by this gospel, this good news that God sees all people, including those in the margins, and that he has power to lift them up, affirm their inherent dignity as image bearers, and liberate them in a way that reflects the heart of the glorious God who makes all things new, is a testimony to the profound idolatry that resides in the comfortable heart of those in the dominant culture—a heart which still today sees its own position as the ultimate end, as it were, as God, and which has an insatiable thirst for power, this being a profound expression of covetousness. Thanks be to God this same good news spoken of in Luke 4 covers our sin. Thus the Apostle Paul says in 1 Timothy 1:11 and 15, “in accordance with the gospel of the glory of the blessed God with which I have been entrusted . . . the saying is trustworthy and deserving of full acceptance, that Christ Jesus came into the world to save sinners, of whom I am the foremost.” Oh may we repent of our wickedness, our belief in our own supremacy, of our easy dismissal of these realities, and plead with God for the blood of his Son, Jesus, to cleanse our hearts of the evils that perpetuate the destruction of black and brown bodies like #AhmaudArbery, and the systems and structures and mores and ideas that undergird such violence. God have mercy on us sinners!

Theology 101: Discipleship is a command (2 Tim. 2:2). No one in ministry should die holding the baton.

The death of George Floyd underscores a hunger in Minneapolis and around our world for justice, reconciliation, and renewal. The only way these come about is through Jesus Christ.

The point of “deconstruction” should be to get rid of barnacles, not get rid of the ship.