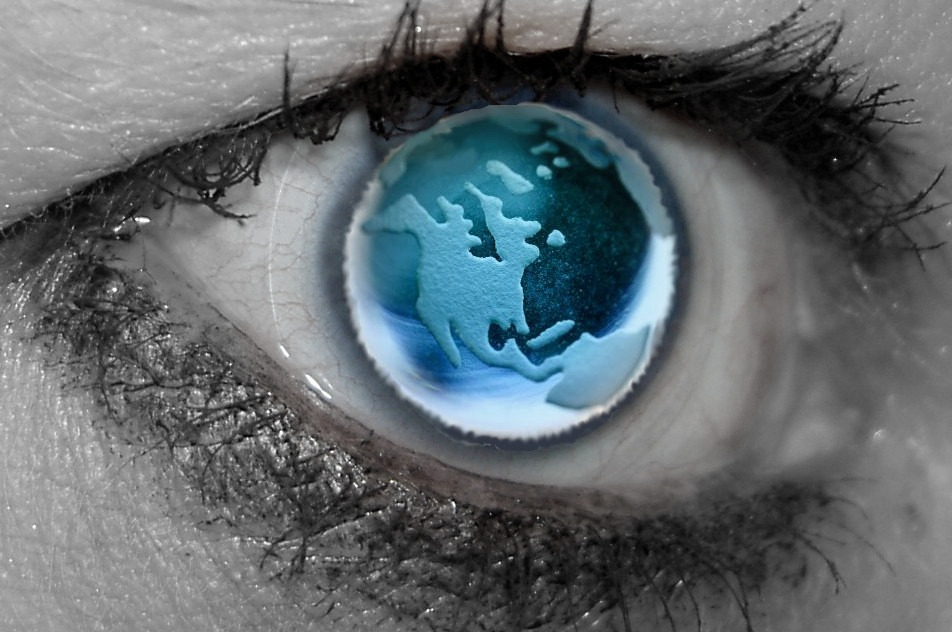 Forty days had passed since Jesus rose from the dead and walked out of a borrowed tomb into the bright morning sunshine of Jerusalem. Now the time had come for him to return to his Father—his return commonly known as the Ascension. Being that Jesus would be returning to Heaven, physically departing from his disciples, it seems reasonable that his parting words might have some special weight.

Indeed they do; five of them in particular, as recorded in Acts 1:8: you will be my witnesses.

There are a couple of things to note about these words. First, the concept of “witness” presents a powerful portrait of what it is to be rightly associated with the Lord Jesus. In its ancient form the word is martus, and from this, of course, comes words like “martyr” and “martyrdom.” A witness is one who shares his or her experience as a spectator of some person or concept or moment. The witness has been engaged with what or who is observed, and testifies to the reality of the experience. There is an edge of risk involved in being a witness, as is commonly recognized when one testifies in a court of law, or when one becomes a martyr for whatever he or she believes. We must not downplay Jesus’ expectation that those who associate with him are witnesses.

Another detail worth noting is the grammer used by our Lord suggests one cannot be associated with Jesus without being a witness. Association and being a witness go hand-in-hand. They are inseperable, which, of course, begs some important questions regarding the manner in which Christ-followers perceive and proclaim their relationship with Jesus.

As if these five words were not significant enough, Jesus added that those associated with him are to be witnesses “in Jerusalem and in all Judea and Samaria, and to the ends of the earth” (Acts 1:8). To declare his associates will be witnesses can feel mildly abstract. To declare those associated with him will be witnesses in particular places, including places that are uncomfortable and even dangerous, is to make what is abstract tangible. People and places have now been attached to the witness-commission.

Herein is a problem for those who follow Jesus. He has no interest in us taking the safe route and living passively. His clear expectation is that we are on mission, on the move, engaging not only the realm in which we find ourselves but the world beyond. Suddenly Jesus’ earlier words about loving our neighbors as we love ourselves take on a whole new weight (see Matthew 22:34-40), for the obvious question then becomes something like, “You mean even if my neighbor is across the tracks or overseas? Even if he is a Muslim or an atheist or a Finn?” No doubt these were the kinds of things found within the souls of the disciples as they heard their Master lay out his expectation. Jerusalem might be a stretch but at least they were familiar with it; Judea was safe, a wilderness they had transversed many times. Samaria was getting a bit out there because of ancient animosities, but they had trekked through there with Jesus at least some.

But of course he was serious. And his seriousness about it remains. Thankfully, coupled to his serious expectation is the infinite resource which is the Holy Spirit. Indeed, one cannot engage the latter part of Acts 1:8 without embracing the first part, wherein Jesus declared, “But you will receive power when the Holy Spirit has come upon you. . . .” Jesus has lain out a serious commission for those associated with him, but he has not handicapped that commission with a lack of resourcing. Thus it need not be by our own might or power that we strive to be witnesses, “but by my Spirit, says the LORD of hosts” (Zechariah 4:6).

Sensitivity to God’s Spirit is a must. “Father, help me to be sensitive to the voice of your Spirit; tender toward his work and ministry in my life; obedient to his promptings and direction.” Such a prayer is essential, betraying a kind of surrender to God’s high demand for the disciple. Without such availability to him then being the witness he desires is impossible. The kind of witnesses we would choose to be, apart from the enabling work of God’s Spirit, are ones that downplay or dismiss the validity of the gospel. But this need not be. Make no mistake about it: it is not accidental that Jesus frontloaded Acts 1:8 with a poignant word about the Holy Spirit’s power. All the things that follow will only work as they should because of that very Spirit.

Leadership is a privilege, not a burden. Passionate leaders lead like that's true.
#leadership

Too often, we as the church have assumed that we are to help those suffering to "move on" from the pain when really the call is for us to "sit with" in the pain.