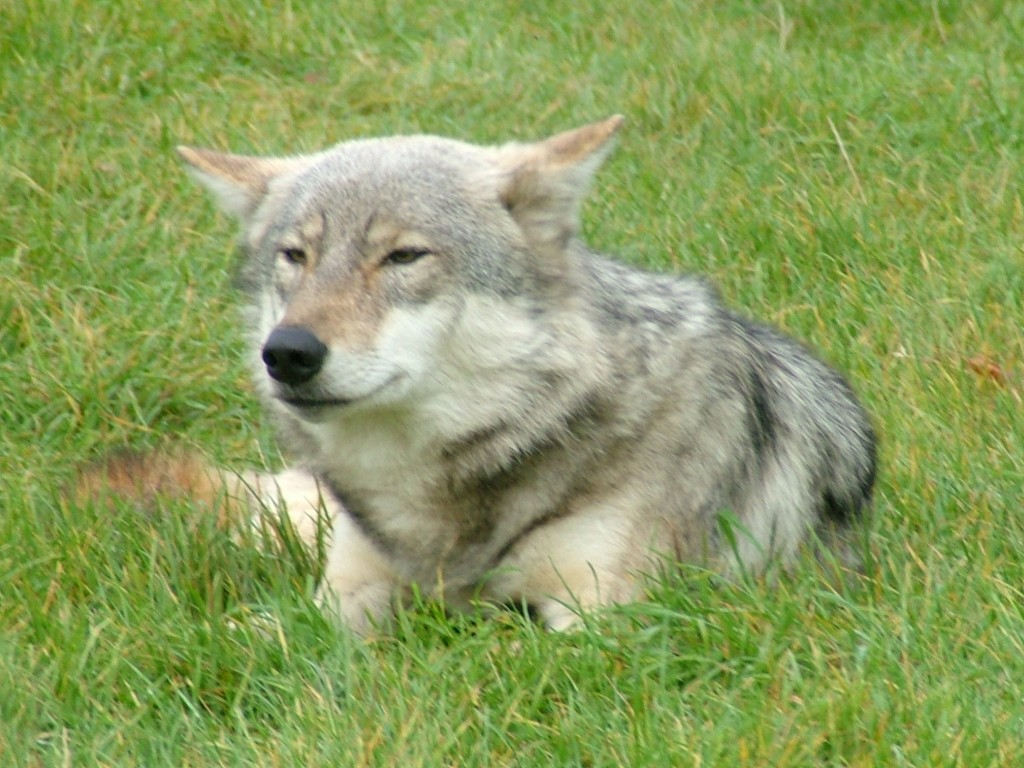 For as long as it has existed the church has had to contend with false teachers and their false teachings. It is the mercy of the Lord Jesus that at every turn in history the church has weathered these things. Among the many false narratives challenging the church today, three stand out.

One of the prominent false narratives within today’s church is the glorification of emotions and autonomy over and above any other authority, including God himself. “I’m in charge, and my feelings and my own posture are my guiding force.” This has given shape to, among many things, a broken sexual ethic that dominates the church today. We would expect it in the broader society, but it is prominent within the church, too.

This is a sexual ethic that would, in part, deny the exclusivity and the sanctity of a covenant marriage before God between one man and one woman. It would also, in part, deny the reality that there has been, is, and always will be, by God’s design, only two genders: male and female. Moreover, it is an ethic that tolerates the objectification of other human beings, pornography and misogyny being vehicles for such. These denials are rooted in the belief that I am my own authority, and that whatever I feel and whatever I desire is the defining feature of my life.

One fallacy of this is that while claiming those in power are inherently evil, those who are powerless stepping into that space then, logically, become inherently evil as well, because they now have power. This is a circular argument that makes no sense; it is incoherent.

Importantly, it is not at all compatible with the healing, centering, and anchoring King Jesus and his values. Remember, it is his shed blood that reconciles us to God and one another. It is Jesus who has broken down the walls of hostility. It is vital to note these secular justice theories often ask the right questions, and we need to be intellectually honest about this. The problem is they do not have the right solutions: gospel-oriented solutions. The church needs to stand firm regarding that as well.

A third false narrative making inroads into the church today is the idolization of power and security. This gives shape to a hyper-enchantment with temporal, earthly kingdoms and political world-views. It also fuels a near-cultish appetite for key personalities within politics and the media.

In effect, earthly kingdoms, politics, and select personalities have become our golden calves. It is wicked and is an honest declaration that the church treasures earthly kingdoms and power more than Jesus, his eternal kingdom, and his values of sacrificial love toward any and all neighbors and daily self-denial.

These are just three of the false narratives infiltrating the church today. At their core is the common mark of self-glory. Thankfully, Jesus stands as the standard of truth against whom all false narratives are measured, and by which they fall. We must never forget he “is the head of the body, the church. He is the beginning, the firstborn from the dead, that in everything he might be preeminent” (Colossians 1:18).

When Saint Augustine was asked what the top three virtues of Christianity are, he answered as follows:

What does God want from the men of the church?

A church filled with desperate men devoted to humbly seeking God’s face in prayer is a church where God will be pleased.

I suspect one reason why some believers react so negatively to *Gentle and Lowly” is because it convicts them. Another is that they begrudge the success it has had ministering in comfort to so many in a way their own scolding and chiding has not.