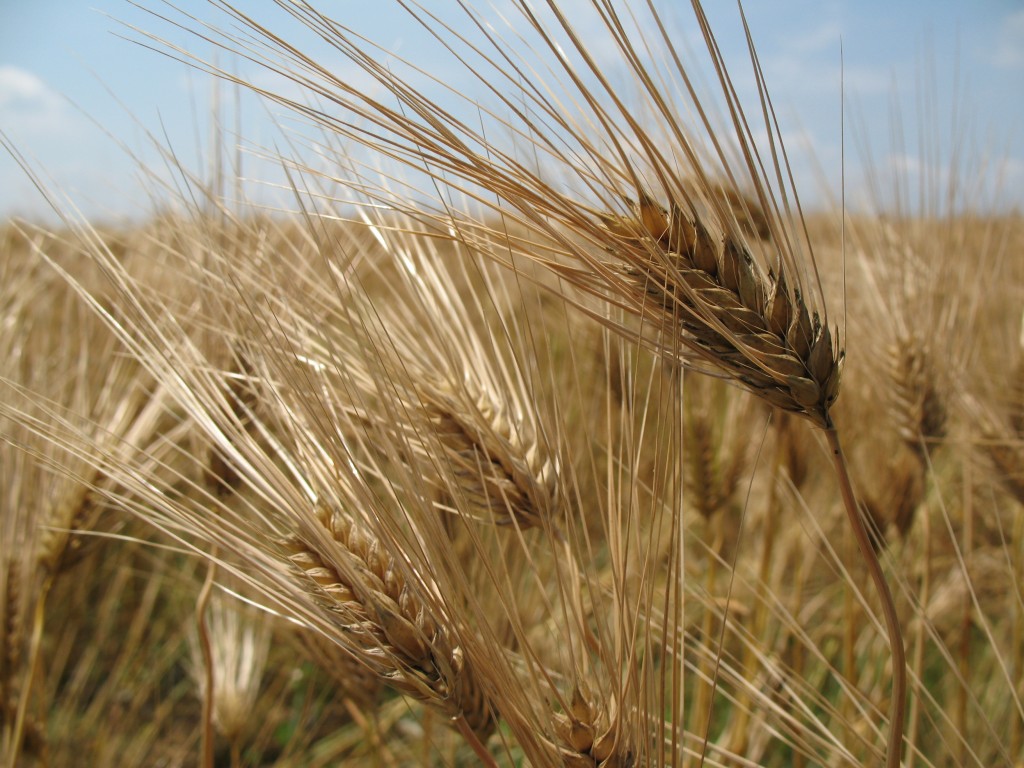 Joseph had been deeply wounded by his brothers. In their collective disdain for this seemingly favored son of their father, they trafficked him to those who would sell him into slavery. It is an awful and ugly story, but one to which the Most High God was attentive. Despite what anyone might have expected, and READ MORE