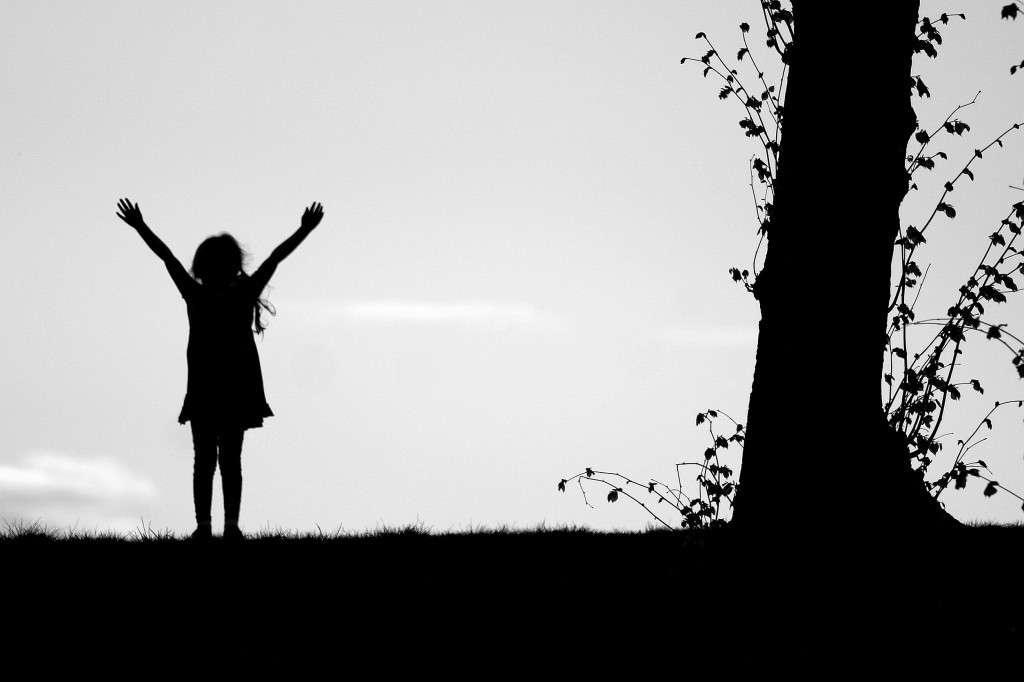 This post finds us continuing our series and Bethel Church’s special season entitled, “Living Above & Beyond,” an opportunity to mature as followers of Christ, with the goal of becoming the church that lives above and beyond material slavery, spiritual complacency and small-minded eternal vision. We want to raise our spiritual bar; indeed, we must and will, through the power of the Holy Spirit and for the declaration of God’s infinite glory (Psalm 96:3).

In recent weeks we have been bathing ourselves in the final sermon of Moses, particularly the twenty-sixth chapter of that scripted message, a passage that reminds us all that God is exceedingly good and that our task is to “make response before the LORD [our] God” (Deut. 26:5). We have already seen the value, according to Moses, of the people of God taking time to reflect on whom they once were, from what they have been rescued, and to what extent God has gifted them with mercy. We have also seen what it can look like to give to God our very best as a response to the fact that he has held nothing back from us. His goodness is immeasurable. Our response should affirm that truth. Everything that we have is his; no exceptions. And our worship of him should reflect a posture of prostration of our entire being, inside and out, before him.

And we should rejoice with an extravagant spirit! Deuteronomy 26:11 offers, “And you shall rejoice in all the good that the LORD your God has given to you and to your house, you and the Levite, and the sojourner who is among you.” Rejoicing before the LORD God because of his infinite goodness, before a watching world, should mark us all.

The ancient Jewish establishment penned an important commentary called The Mishnah, and this work offered insight into the various ways the rabbis of old understood the exhortations, practices and traditions of the Hebrew people. In the section called the Bikkurim, the sages of that day reflected upon the first-fruits celebration of which Moses speaks in Deuteronomy 26. In this section is some extremely helpful insight into just how the Hebrew people were to celebrate. What should be the manner of their rejoicing? How far should it go? How should it be shaped, encouraged and defined? Perhaps these insights will prove helpful here. After all, their example can be meaningful to us today, particularly as we discern how to truly rejoice before God as Christ-followers, as families, and so forth.

Care. The ancients were encouraged to gather the best that would represent all they had with great care. “How do they set apart the First-fruits?” the sages asked. With genuine care. A man was to scour his fields for the best that could be found, harvest these best things, and bind them, declaring them to be first-fruits. This implies time, thoughtfulness, meticulous care, and a vision for how these things might meaningfully serve beyond the field. (see Bikkurim 3:1).

Council. One of the keys to the preparation and presentation of the first-fruits was the effort put forward by a council of community and family leaders called the Maamad. The Maamad might be akin to a board of elders in today’s local church, or perhaps a team of pastors. These leaders would come together for an evening of fellowship and festivity, “spen[d] the night in the open place of the town,” and then yield to the direction of a designated officer who calls out, “Arise ye and let us go up to Zion unto the Lord our God” (Bikkurim 3:2). This level of leadership implies two or three very important things. First, the leading men of the community or family initiated the season of rejoicing. It was intentional, it was thought out, it brought the leaders together as one, and it offered a role model to the rest of the community. Secondly, there was an expectation that the Maamad, and even at least one from among that group, gave specific direction for how to worship. Authority was vested to at least one, the officer in this case, whose task it was to invite the council and the congregation to tangibly embrace certain worship activities. Rising up and going before the Lord was clearly one of these commands. This has implications not only for fathers and pastors and elders, et cetera, as necessary leaders for those who follow them, but also for all of us “in the pew,” so to speak, and our willingness to yield to the direction of worship leaders and not grumble about their direction (standing, raising hands, clapping, singing, and so forth).

Celebrate. The celebrations of old were remarkable. Consider the following from Bikkurim 3:3: “They that were near [to Jerusalem] brought fresh figs and grapes, and they that were far off brought dried figs and raisins. Before them went the ox, having its horns overlaid with gold and a wreath of olive-leaves on its head. The flute was played before them until they drew nigh to Jerusalem. When they had drawn nigh to Jerusalem they sent messengers before them and bedecked their First-fruits. The rulers and the prefects and the treasurers of the Temple went forth to meet them. According to the honour due to them that came in used they to go forth. And all the craftsmen in Jerusalem used to rise up before them and greet them, saying, ‘Brethren, men of such-and-such a place, ye are welcome!'”

Can you not see the ox leading the procession up toward the place of worship? No doubt the people, to the tunes played by the flutes, sang some of the songs of ascent that we find embedded within the Old Testament psalter (Psalms 120-134). And the ox has had his horns covered with gold? How extravagant is that! What we would call foolish waste was for them a sign of elaborate joy and generosity. No doubt that was costly and difficult to bring about (what ox would stand for hot liquid gold poured on his horns and dripping on his nose?). Many gathered for the processional, dancing to the flutes, singing the ascent psalms, with gifts fabulously decorated, a watching community coming alongside them in their rejoicing, the leaders of the sanctuary coming out to hail them and welcome them, the working men of the community joining in the same. Much like the woman of Mark 14:3 and following who “came with an alabaster flask of ointment of pure nard, very costly, and she broke the flask and poured it over [Jesus’] head,” clearly sparing no expense to honor her Lord and Savior, so these ancients partied, holding nothing back as they rejoiced in God’s goodness to them.

Community. One must note that the reflections upon the council of leaders and the people in the processionals as well as the other leaders and working folk who joined in the celebration strongly affirm a significant community or corporate dynamic that must not be missed. Responding to God with great joy, and living for him, is not done in a vacuum. There is no such thing as “private religion,” at least not within the framework of biblical Christianity.

Cleanliness. Another feature recognized by the early rabbis for the celebration of first-fruits was the necessity of cleanliness. “The additions to the First-Fruits must be eaten in cleanness” (Bikkurim 3:10). Rejoicing before the Lord with a soiled heart does not work. One cannot give him the praise due his name while not laying before him the awful sin and shame that dominates our existence as individuals. Repentance liberates the soul, allows realities to fall into place as they should, wherein God is exalted for his mercy and his holiness is esteemed. There is a reason the prophet Joel pens God’s voice which declares, “Yet even now return to me with all your heart, with fasting, with weeping, and with mourning; and rend your hearts and not your garments” (Joel 2:12-13a).

Now the challenge is this: can we who love and follow Jesus embrace these values as those wanting to joyfully make a response to God and his goodness? Perhaps we should settle for nothing less than these elements. After all, he is a worthy King!

“Write This Down…” provides a restatement of selected points or observations from various teaching venues at which Pastor Matthew speaks. The preceding material is from Pastor Matthew’s message entitled, “Living Above & Beyond with Extravagant Rejoicing,” and part of the sermon series “Living Above & Beyond,” presented on the weekend of January 22, 2012, at Bethel Church.