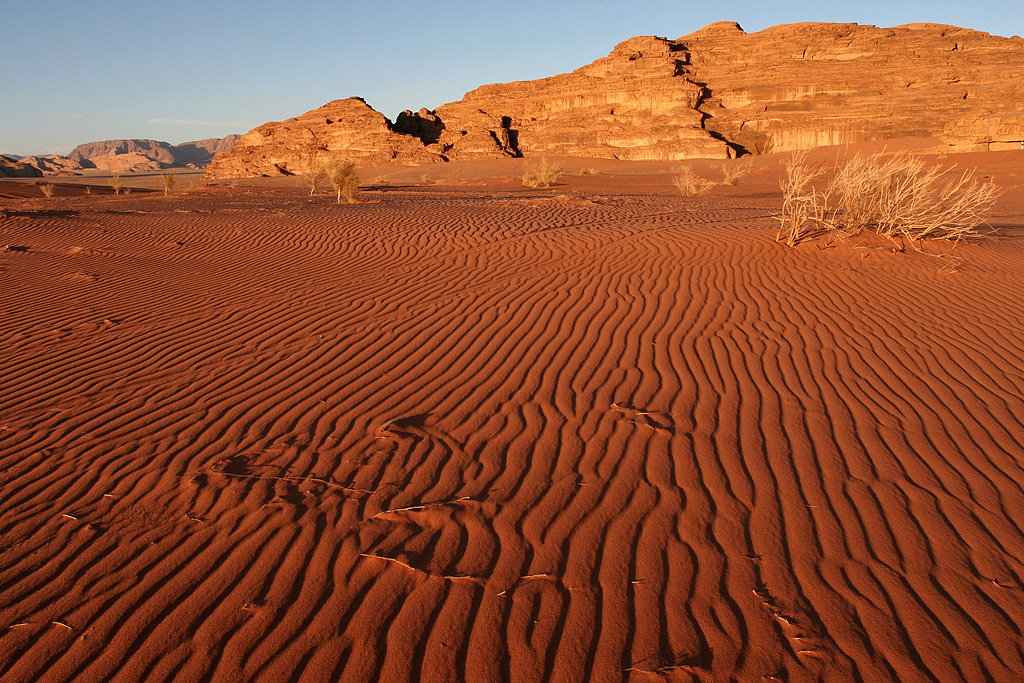 He Who Rides Through The Deserts

Every single one of us, if we’re honest, can think of a time when we could feel the proverbial desert sands stinging our eyes and burning our feet. We have all had seasons of spiritual drought. We have all had drawn out periods of time when our strength was sapped, our souls in anguish, our minds weary, and our vision dimmed. The loss of a loved one, dashed expectations regarding work, a relationship that has turned sour, a family member who has hurt us, an economy that is a wreck—these things and so many more can push us right into life’s harshest desert climates, where isolation, fear and confusion dominate. There is not one of us immune to such times.

How meaningful, therefore, are the musings of ancient King David, who, in Psalm 68:4 penned these captivating words: lift up a song to him who rides through the deserts; his name is Yahweh. . . .

Note that it does not say that the Lord rides into the desert. Were it to say that then we might understandably wonder if he would get lost. Perhaps he would disappear like so many other wandering travelers who throughout time have entered the sandy domains only to be never heard from again.

Note that it does not say that the Lord rides around the desert. Were it to say that then we might assume that desert places are not for him. We might conclude he is either too good for such rough spots, or that he simply does not have the nerve to bother.

Note that it does not say that the Lord rides over the desert. Were it to say that then we might decide that he is aware but quite removed from life in the wastelands. Several times throughout the years I have flown over the Sahara Desert. For hours one can look out the window from the safety of an airplane and behold nothing but pale sand for as far as the eye can see. What is surely so harsh seems so generally benign from thirty thousand feet.

But what King David’s song says is that Yahweh rides through the desert. Implied in those words is the idea that he starts on one end and goes all the way through to the other. I cannot help but remember a different sort of landscape from the New Testament; not sand but water. In Mark 4:35 Jesus invites the disciples to travel with him across the Sea of Galilee: On that day, when evening had come, he said to them, “Let us go across to the other side.” As God in the Flesh Jesus certainly knew a fierce storm would arise (see Mark 4:37), and yet he had confidence that despite such a trial he and his followers would indeed cross “to the other side.” Similarly, the Eternal God of Heaven and Earth rides through the desert. He is there, in the midst of the wasteland, riding hard from start to finish. He does not lose his way. He does not give up. He willingly engages the harsh elements of the desert. He rides through it. That is the kind of God he is.

And so it is we are not isolated when we are in our own awful desert. We have not been forgotten. We need not fear. The elements must not get the best of us. We have one who rides with us.

His name is Yahweh.