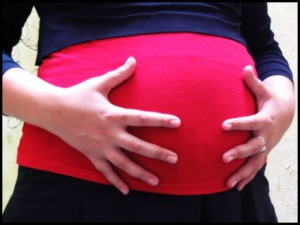 Two headlines over the past 24 hours have captured my attention and given me pause. One is from Britain’s The Daily Telegraph and suggests that doctors are of the opinion that abortion is a safer alternative to delivering a baby. Of course, the article debates the well-being of the mother when choosing abortion versus pregnancy. No mention is made of the baby herself, and which of the two options is “safer” for her. The other is a Marc Siegal opinion-piece for Fox News’ website, in which it is pointed out that the Canadian provisional government and courts are “forcing an administrative consent to end [the life of a child with a neurodegenerative disease when] the parents won’t give it.” Siegal rightly condemns this, and offers the chilling perspective that we “seem to be heading in the same direction here in the U.S., where Accountable Care Organizations and other regulatory bodies and committees will be ruling on what is cost effective care and what isn’t.” He then asks, “Will there come a time here soon when the plug is pulled too quickly, and doctors are afraid to resist?”

One wonders. But one doesn’t have to wonder too long. The reality is our American society is already conditioned to discount life for expedience. Fifty million aborted American babies since 1973 serve as silent witnesses to this reality.