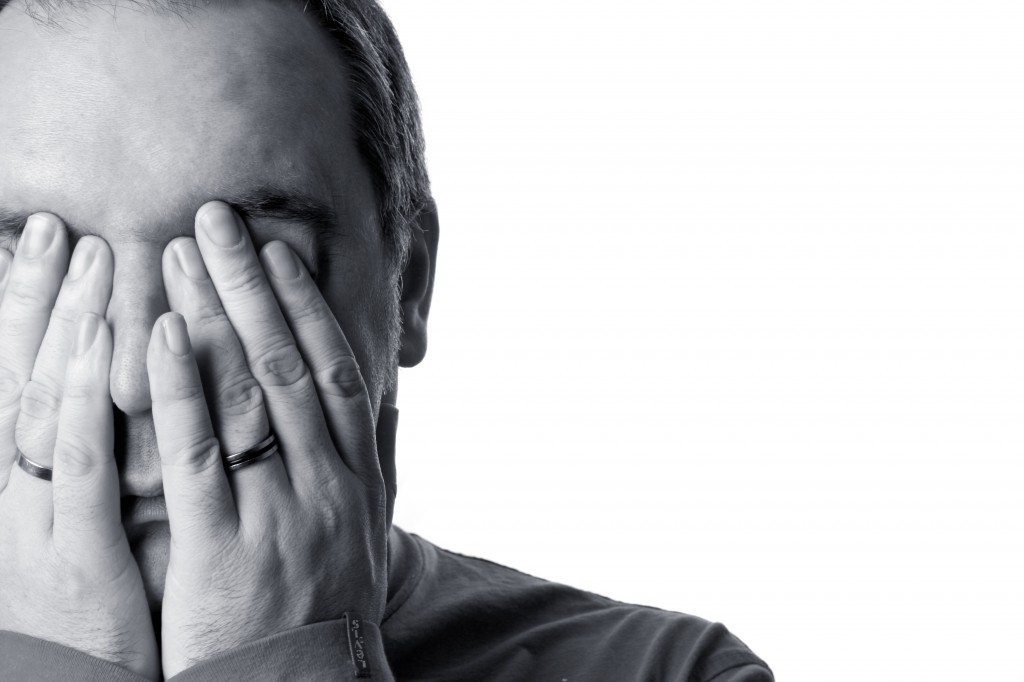 The Master’s touch was gentle but firm. Simon . . . Simon—get up! Pray so that you will not fall into temptation. My betrayer is coming! Simon pried open his eyes and looked around. How long had he been asleep? Half an hour? An hour? Looking into his Master’s face Simon realized it did not matter—even a moment was too long.

In the distance could be heard the rumble of many approaching feet. As Simon squinted into the garden’s darkness, beyond the Master’s weary figure, torches and lanterns came into view. At once the Master’s followers stood—murmuring among themselves. What is this? Who are these coming? Why are they here?

The answers came when out from the garden’s shadows stepped one whom they had known for so long. Judas Iscariot nervously approached the Master, grasping the arms that had led him so faithfully and so lovingly. The others looked at him with surprise and wonder, while the betrayer bent down to place his lips on the Master’s tired cheek. Greetings, Rabbi!

In a flash Simon launched forward, sword drawn, into the mass of torches and lanterns standing just beyond the traitor. Weapons came out, shields were raised high, but it was too late for one of the priest’s servants. Screaming frantically the servant reached for his ear to find nothing, and for a moment everyone and everything in the garden was spinning. Then the Master stepped in to provide order to the crowd and healing to the servant’s ear. Enough of this!

It did not seem to matter. Taking the Master by the arms the guards led Him away toward Jerusalem. Immediately He was absorbed into a mob, and as He disappeared the frightened gathering that remained found themselves clothed in utter darkness and solitude. No longer was it their hour. No longer were they the cohorts of One who returned unconditional love. This was the hour of an arrogant and angry horde, and darkness was ruling.

Moments passed. Watching the parade of torches and lanterns snake its way toward the city Simon became painfully aware he was all alone. Everyone else had fled into the night. Seeing no one, Simon followed the mob. And as he went the Master’s words rang in his ears. Pray so that you will not fall into temptation.

Pray. So that you will not fall into temptation.

This is one of the most beautiful quotes I have ever read.

It’s strange living in a time where we have scalpel-sharp precision when decrying other’s faults, but a blind inability to examine our own.

“After you have suffered a little while, the God of all grace, who has called you to his eternal glory in Christ, will *himself* restore, confirm, strengthen, and establish you” (1 Pet 5:10).

That promise got Jani and me through the worst year of our lives.

Maybe for you now?