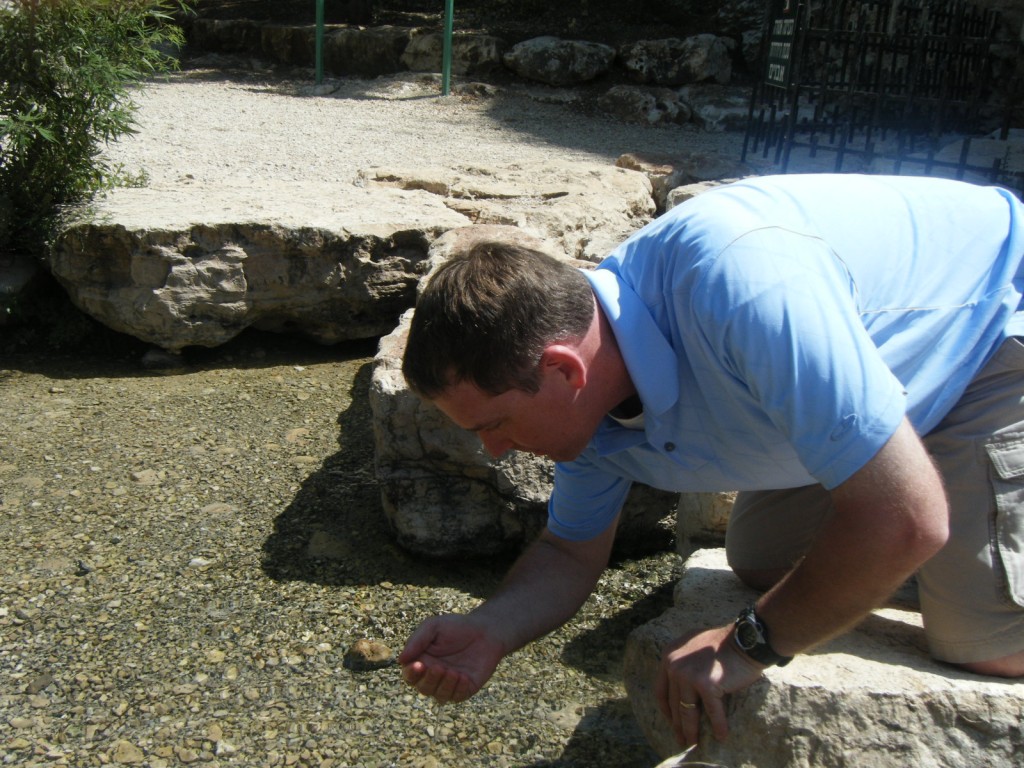 Are You Paying Attention? 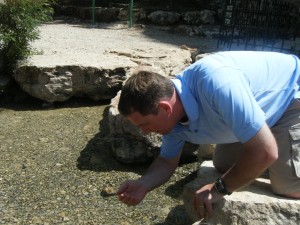 The Book of Judges presents a fascinating story regarding the intuitive power of availability and attentiveness. Consider the following from Judges 7:1-8:

Then Jerubbaal (that is, Gideon) and all the people who were with him rose early and encamped beside the spring of Harod. And the camp of Midian was north of them, by the hill of Moreh, in the valley.

The LORD said to Gideon, “The people with you are too many for me to give the Midianites into their hand, lest Israel boast over me, saying, ‘My own hand has saved me.’ Now therefore proclaim in the ears of the people, saying, ‘Whoever is fearful and trembling, let him return home and hurry away from Mount Gilead.’” Then 22,000 of the people returned, and 10,000 remained.

I have always wondered what it was about the 300 men that caught our Lord’s eye. Why them rather than the rest who knelt down with faces into the water. Of course, some of you may well say that it is rather obvious. Good for you. It has not been for me, until recently.

The thing that sets the 300 men apart is not that they were braver than the other men, or even more skilled. They did not have more enthusiasm than the other men. Clearly those who knelt with their faces in the water were courageous and undoubtedly eager to serve their God and country, otherwise they would have returned home with the initial mass exodus of understandably frightened people.

The thing that sets the 300 men apart is that they paid careful attention to what was around them, demonstrating that in a world of eager and skilled warriors, their skills and savvy was even sharper. By kneeling into the water the balance of soldiers markedly reduced their ability to observe their environment, diminishing their capacity for readiness and understanding. With faces literally in the water the only thing they saw before them was themselves, mirrored in the water’s surface. But as for the 300, by pulling the water to their faces, with hands cupped like a bowl, their eyes were allowed to remain fixed on everything around them, and thus their senses too were engaged. They had the edge.

Four observations stand out worthy of passing along. First, every one of us must keep our enthusiasm for whatever is our task focused and disciplined. Being eager to serve God, for instance, is not necessarily enough. Neither is courage. We must be attentive. As my friend and mentor Howard Hendricks would remind us seminary students many times, “Observation is the key to interpretation.” Keeping our eyes (and, thus, the rest of our senses) focused on our surroundings, gives us an edge that mere excitement cannot provide.

Another observation is that being attentive to our surroundings keeps our eyes off of ourselves. How easy it is to slip into complete and utter self-focus. It can be so simple, in fact, that we do not even know we have gotten there, gazing into our own faces, absorbing our own self-concerns, justifying such with excuses as simple as “I need refreshment,” a motive that the balance of warriors in the Judges story no doubt had. But self-focus can be profoundly dangerous, and those around us immediately are put at risk, whether it is family or friends or church or nation.

A third reflection is that when we are attentive, like the 300 men, we will see the necessary things, and more easily recognize the actual temperature of our environment. This can indicate a strong emotional maturity, as well as a physical readiness. We will be observant of not only the tangible surroundings, but we will have an intuition about how people feel, we will see the creases within the faces around us, sensing what is within those around us. Is there fear? Is there uncertainty? Is there calm? How will we then react based on that temperature?

Finally, should we be attentive like the 300 men, then we will be able to influence not in mere theory but in real and tangible ways. Our choices will be based upon the reality around us, and not upon mere speculation and classroom dialogue. There is something incredibly captivating about those who live life in the trenches and forge a difference in their environment. Those who only talk about such things drain us all.